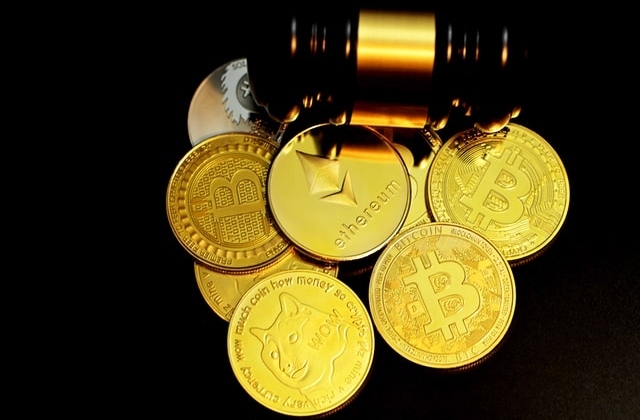 Dunamu is the operator of Upbit, a South Korean cryptocurrency exchange founded in 2017. It was reported that its value has grown and reached more than ₩10 trillion or $10 billion.

With this development, The Korea Times reported Dunamu has officially joined the ranks of the country’s “decacorns,” or a group of startup firms with a value of over $10 billion. Yanolja and Coupang are some of the firms listed in this minority business group.

Based on the report, a source from the investment banking industry shared that Dunamu was able to raise ₩100 billion recently. This happened after several investors, including Hana Financial Investment, Altos Ventures, and Saehan Venture Capital, injected billions of investment into the said blockchain company.

SVC was said to have given ₩60 billion to Dunamu while Hana handed out ₩30 billion won. Altos provided the lowest investment of ₩10 billion and the stock was traded at about ₩300,000 or ₩350,000 per share at the investment round. This reportedly brought Dunamu’s value to around ₩10.2 trillion.

Apparently, Dunamu’s valuation is unexpectedly growing so fast. In fact, market observers think that if it decides to go public, its corporate value may increase higher of up to ₩30 trillion.

In related news, Dunamu’s Upbit became South Korea’s first registered cryptocurrency exchange. It was announced more than a week ago by the Financial Services Commission (FSC) that the blockchain firm was the first to complete registration with the government.

The FSC revealed the committee it formed for the registration assessed Dunamu’s application and the expert members decided to give it the green light. Aside from Dunamu’s Upbit, three other cryptocurrency exchanges in the country that include Korbit, Bithumb, and Coinone, have completed the application on Sept. 10 as well.

As per the Korea Joongang Daily, registrations are in line with the implementation of toughened regulatory law on crypto. The aim is to shut down unqualified cryptocurrency exchanges and prevent money laundering under an amendment to the Act on Reporting and Using Specified Financial Transaction Information policy.

Meanwhile, the FSC noted that just because some crypto exchanges have managed to secure ISMS certification or anti-money laundering-related certification, it does not mean they are guaranteed to be free from hacking other financial fraud-related risks.