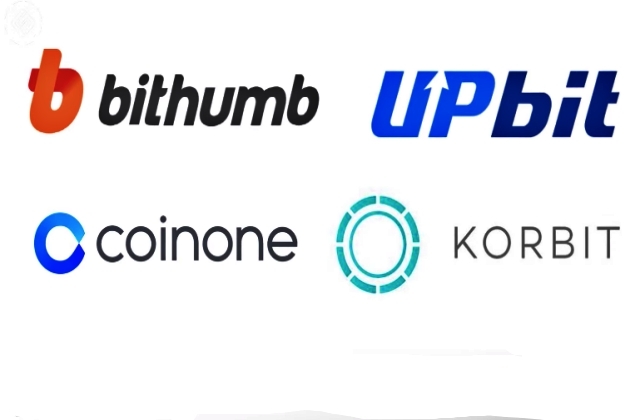 Cryptocurrency exchanges in South Korea are being regulated, and they are all required to register or face closure. The deadline has been set on Sept. 24, and it was reported that 29 were able to beat the due date.

The country has 66 cryptocurrency exchanges in all so it means 37 of them have gone out of business after failing to comply with the rules last Friday. They were not able to apply for Information Security Management System (ISMS) certification so they will cease operation immediately. In any case, 14 may have applied but they were said to have been rejected.

“It is meaningful that many unqualified exchanges are sorted out during the registration process,“ an official at a cryptocurrency exchange firm stated. ”But it is also true that real-name accounts became an entry barrier, even for blockchain startups that have great potential.”

As mentioned earlier, only 29 may continue to do the cryptocurrency exchange business in the country. However, according to The Korea Herald, despite their successful registration and placing themselves under regulatory supervision, their predicament is not yet over. This is because they are still facing challenges including the inability to convert cryptocurrencies into Korean won and risks from legal breaches.

Their registration may make them legal locally but they may have to do more paperwork as they still have to comply with the rules on the global level especially concerning anti-money laundering. The publication stated they could still be ordered to stop operations due to compliance issues.

At any rate, of the 29 approved crypto exchanges in South Korea, only four of them - Bithumb, Korbit, Upbit, and Coinone were able to secure real-name accounts in partnership with local banks.

The Korea Times reported that these four companies completed their registration required by a revision to the Act on Reporting and Using Specified Financial Transaction Information. They are now the only ones that were granted permission for investors to buy and sell cryptocurrencies in exchange for Korean won. Gopax, Gdac, and Huobi Korea failed to reach a deal with commercial banks thus they can only provide coin trading services between cryptocurrencies.