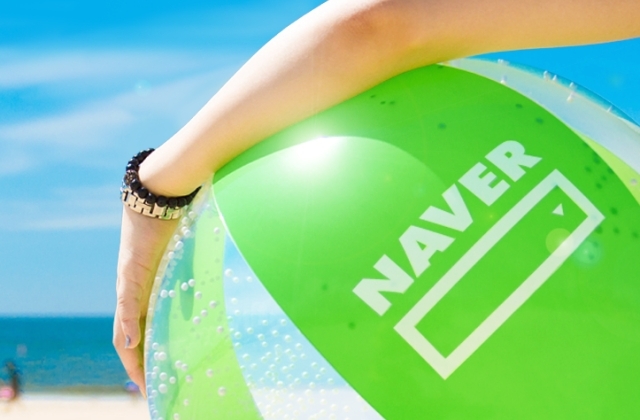 Naver and Kakao are two South Korean companies that have their own digital comics platform. The two are very successful in this field but as they go on with their respective businesses, their rivalry is just getting more intense.

Naver and Kakao are also venturing into the international market now and this further heats up their competition so both companies are investing more in an effort to get ahead of each other.

Local expansions of the webtoon business

The firms are now the largest webtoon platform online in S. Korea. They publish story series through comic strips and the number of their subscribers just keeps growing every day especially in this time of the pandemic.

But while Kakao and Naver are both doing great in the local market already, they have expressed their intention to expand and be recognized beyond S. Korea. This is why both have been tapping the overseas market and putting in huge investments in the race to become a world-renowned site for popular webtoons.

In any case, The Korea Herald reported that Kakao Entertainment just launched Kakao Webtoon in Taiwan and Thailand last month. And just last week, the company garnered more downloads in the said countries’ Google Play Store and sealed first place in the most downloadable app while it placed second in Apple’s App Store.

It was reported that its sales in Thailand already reached over ₩ 300 million or around $270,000 in only four days after the launch of Kakao Webtoon in the country. In response to the overwhelming sales results, its rival, Naver, said that it is still ahead of Kakao in terms of the number of users and amount of sales.

Naver Webtoon has monthly active users of 3.5 million and 1.5 million in Thailand and Taiwan, respectively. It was also said to have 6.9 million users in Indonesia.

The competition heats up with acquisitions and merges overseas

Korea Joongang Daily reported that the rivalry between Naver and Kakao is only heating up after the former acquired the Canada-based Wattpad. Shortly after the acquisition, Kakao also purchased US-based Tapas Media and Radish.

Naver also invested ₩33.4 billion earlier this year to buy 25% shares in Content First’s Tappytoon, the second-largest digital comics online site platform in the United States. Naver and Kakao’s move to acquire foreign firms does not only show they are proficient in exporting their own content but it is also giving them the big advantage of having access to a rich library of intellectual property (IP).