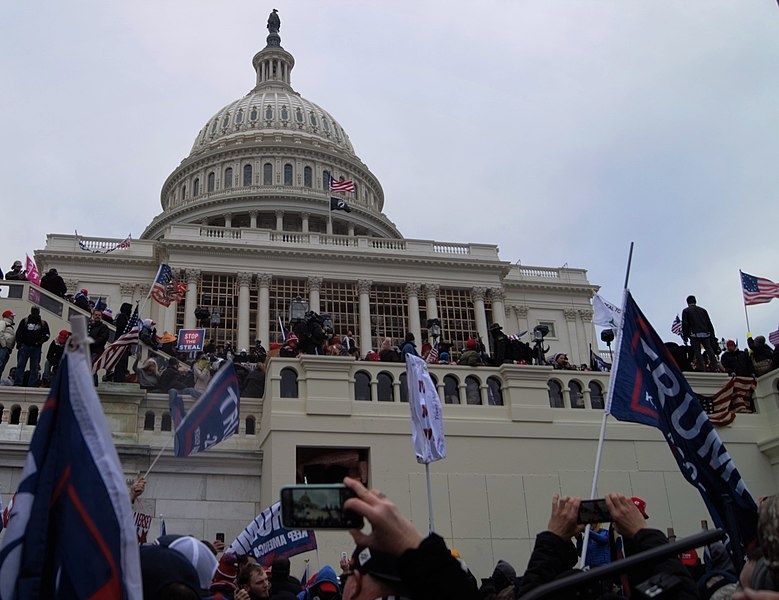 Following the Senate Republicans’ filibuster of a bipartisan commission, Democratic House Speaker Nancy Pelosi and other members of Congress are looking towards alternative means to probe into the January 6 insurrection. Pelosi is reportedly going to appoint a select committee to take on the investigation.

People familiar with the matter revealed to CNN that Pelosi announced to the House Steering and Policy Committee Tuesday evening that she is going to appoint a select committee to probe into the events of January 6. Pelosi told House Democrats that the inquiry would be an investigation in the “pursuit of truth.”

One of the sources said that Pelosi hinted that a regular standing committee made up of several dozen members would not work. The House Speaker went on to add that the House had already given the Senate weeks to get the proposal for an independent commission passed but has failed.

Pelosi denied the reports, but her spokesman Drew Hammill issued a clarification on her remarks. “Speaker Pelosi told Members she plans to announce WHETHER she will create a select committee. THIS WEEK. Her preference continues to be a bipartisan commission which Senate Republicans are blocking.”

Appointing a select committee was among the alternative means that the Democratically-controlled House is looking into investigating the Capitol insurrection. It may also likely fuel the political battle between both parties in the chamber, as Democrats have alleged that Republicans are trying to “whitewash” the insurrection carried out by a pro-Trump mob and Republicans. However, the GOP has accused Democrats of trying to use the commission for their own political gain.

The committee, should it be formed, would be expected to look into former President Donald Trump’s role in the insurrection. The committee may also look into the actions of some Congress members as well.

Meanwhile, the New York Times reported that Apple CEO Tim Cook personally lobbied Pelosi as part of tech companies’ efforts to slow down antitrust legislation that is set to be introduced. The House Judiciary Committee will be voting on six antitrust bills that target Apple, Google, Amazon, and Facebook on Wednesday. The bills will look to break up any market dominance the companies hold.

In a phone conversation, Cook reportedly told the House Speaker that the bills appear to be rushed and would stunt innovation. After Cook asked Pelosi to slow down the proposals, Pelosi responded by asking him to name two specific policy objections.