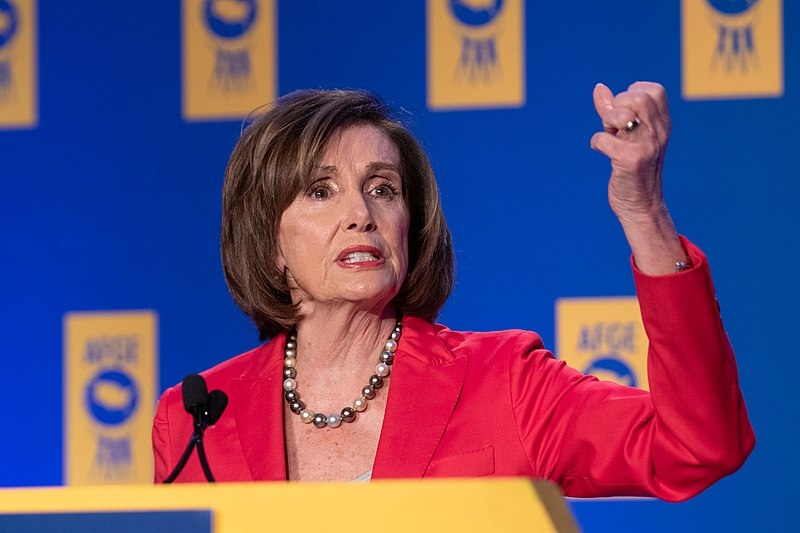 The bipartisan proposal of creating a commission to look into the events of January 6 failed to pass the Senate through filibuster rules. House Speaker Nancy Pelosi has since turned to other options but has ruled out having President Joe Biden appoint his own commission to study the events.

Pelosi told House Democrats Tuesday that a presidential commission to investigate the January 6 riots is unworkable at this time. This comes as Senate Republicans have filibustered the proposal despite gaining bipartisan support in both chambers. Pelosi cited that Congress would still need to approve of the funds and subpoena authority of the commission appointed by Biden.

Lawmakers of both parties have pushed for an independent panel to investigate the events of January 6. A pro-Trump mob stormed the Capitol, leading to five people getting killed and over 100 Capitol Police officers getting injured. The rioters were attempting to overturn or derail Congress’ certification of electoral college votes received by Biden in the 2020 presidential elections.

Hundreds of rioters were arrested since the insurrection, later reports revealing that they were also targeting top Democrats, including Pelosi, as well as threatening to hang then-vice president Mike Pence. This came as a result of former President Donald Trump’s constant peddling of his false claim that the election was stolen from him.

It has yet to be determined if Biden is really going to consider appointing people to serve in this commission. Democrats have urged Biden to move forward with the investigation on his own following the failed passage at the Senate. However, Senate Majority Leader Chuck Schumer left open a possible second vote in the Senate following the first attempt.

Previously, Pelosi blasted the Republicans who voted against the creation of the commission. The House Speaker noted Senate Minority Leader Mitch McConnell, who reportedly told his colleagues not to vote for the commission “as a personal favor.” Pelosi called their actions “cowardice” in a press release shortly after the blocking.

“Leader McConnell and Senate Republicans’ denial of the truth of the January 6th insurrection brings shame to the Senate. Republicans’ cowardice in rejecting the truth of that dark day makes our Capitol and our country less safe,” said Pelosi in the statement.