Nancy Pelosi looks into other options to investigate Jan. 6 insurrection 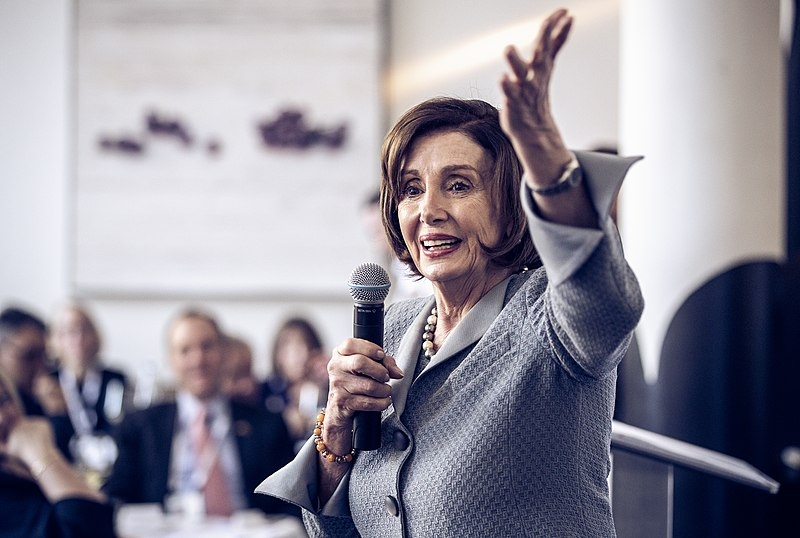 After the bipartisan commission proposal failed to pass the Senate last week despite receiving bipartisan support, many lawmakers remain adamant to have a commission established. House Speaker Nancy Pelosi is now looking into other options in order to investigate the events of January 6.

This week, Pelosi discussed the alternatives to the bipartisan panel that was blocked by Senate Republicans. Pelosi told members of her caucus that there are four other options they can turn to in order to get a review on the Capitol insurrection aside from the bipartisan commission. Nevertheless, members of both parties are also looking to hold former President Donald Trump accountable for inciting the violence that killed five people.

Pelosi laid out four alternatives that included having the Democratic-controlled Senate force a second vote on the original proposal, House Democrats would form a select committee, the existing Congressional committees pursue their investigations, or empower one of the existing committees to take charge. The House Speaker, however, ruled out having President Joe Biden appoint members for a committee as Congress would still need to approve of the funds and subpoena authority. A presidential commission would remain unlikely to pass.

A person familiar with the matter revealed that the Democrats’ concern is that if a select committee is formed, Republicans would assign Trump allies to be its members. Empowering one Congressional committee such as the House Homeland Security Committee appears to be the most appealing option. Both its chair and ranking member, Democrat Bennie Thompson, and Republican John Katko drafted the original proposal and Katko was one of the 10 House Republicans who voted to impeach Trump.

Pelosi still faces pressure to be the one to take control of the investigation into the insurrection. However, the option of having the House Homeland Security Committee was approved by House Majority Whip Jim Clyburn but House Majority Leader Steny Hoyer as well as assistant speaker Katherine Clark were non-committal. House Democratic caucus chair Hakeem Jeffries also suggested having the Department of Justice appoint a special counsel.

Pelosi has yet to endorse one of the four alternatives and it remains to be seen how the House Speaker plans to proceed.