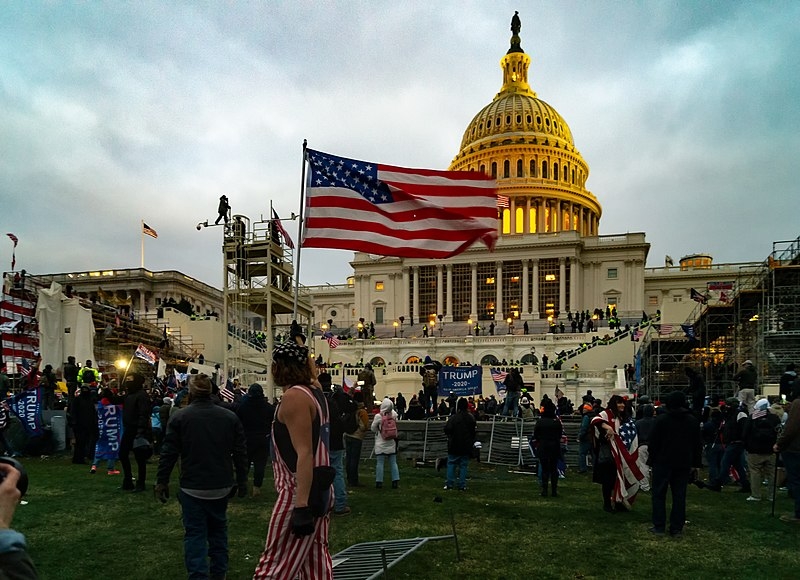 House Speaker Nancy Pelosi was among the targets of the pro-Trump mob during the insurrection at the Capitol last January 6. In a recent interview, Pelosi jokes what would have happened if the rioters had found her.

In an interview with USA Today, Pelosi recalled the insurrection, in which a pro-Trump mob stormed the Capitol to derail the certification of Joe Biden’s election win. Hundreds of rioters have been arrested so far, and reports have surfaced that they were also targeting top Democrats and even then-vice president Mike Pence. Five people were killed and over a hundred Capitol police officers were severely injured.

It should be noted that a 9/11-type of commission must be passed through statute, passed by both the House and the Senate, and signed into law by the President. The members of the commission would be coming from outside the government. The initial plan, drafted by House Democrats, would see the commission issuing their findings at the end of the year.