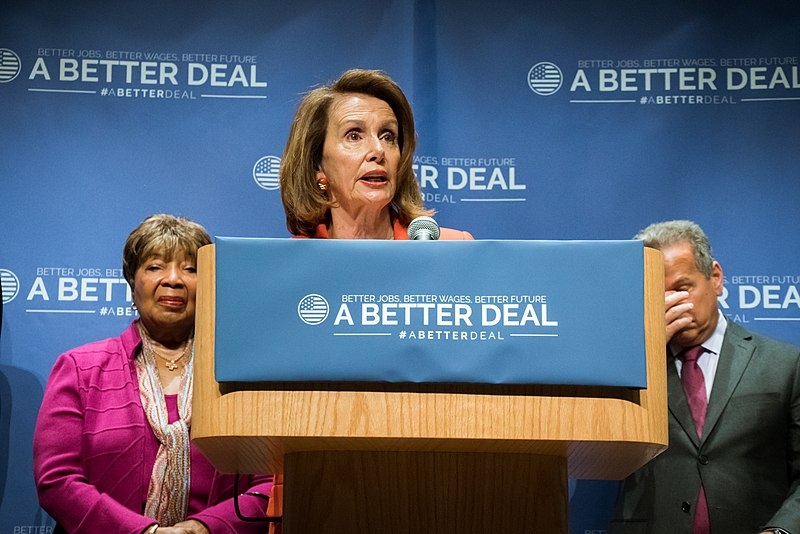 The recent shooting in San Jose, California, is the latest incident of gun violence in the country. US House Speaker Nancy Pelosi addressed the recent shooting and called for Congress to pass legislation regarding gun reforms.

Pelosi released a statement, extending her condolences to the victims’ families. Pelosi’s comments follow a shooting at a Valley Transportation Authority railyard that left around eight people dead, as well as the shooter. The shooter was identified to be a VTA employee, and authorities believe that he died from a self-inflicted wound.

Officials have yet to determine what type of weapon was used in the incident, as well as the shooter’s motives. Nevertheless, Pelosi called on Congress to pass the gun violence prevention bills and that House Democrats will stop pushing for its passage so it could be signed into law. The bills that Pelosi mentioned, HR 8 and HR 1446, also known as the Bipartisan Background Checks Act of 2021 and the Enhanced Background Checks of 2021, were passed by the House in March and is up for a Senate vote.

“All Americans join the San Jose community in sadness and shock over today’s horrific mass shooting. As a Californian, I am personally devastated,” said Pelosi in the statement. “Our prayers are with the loved ones of the victims, and our gratitude is with the first responders for their heroic actions.”

In other news, Pelosi, along with the leaders of the Asian American community in San Francisco, highlighted the passage of the COVID-19 hate crimes act that was signed into law. The bill was introduced by Democratic lawmakers Rep. Grace Meng and Sen. Mazie Hirono following the rise in anti-Asian hate crimes that surfaced during the COVID-19 pandemic. Signed into law by President Joe Biden last week, the bill would make it easier to report hate crimes as well as reporting resources valuable in many languages and provide grants to state and local governments for hate crime reduction programs.

“From the violence against Chinese railroad workers, Filipino farmworkers, the incarceration of Japanese (people) during (World War II), the burning of Chinatowns, the abuse of Vietnamese fishermen, the violence that we saw 120 years ago in the form of women being trafficked from Asia...to today with shootings, stabbings, beatings, and bullying of our young people,” said Dean Ito Taylor, the API legal outreach executive director. “Our community will not be silent.”