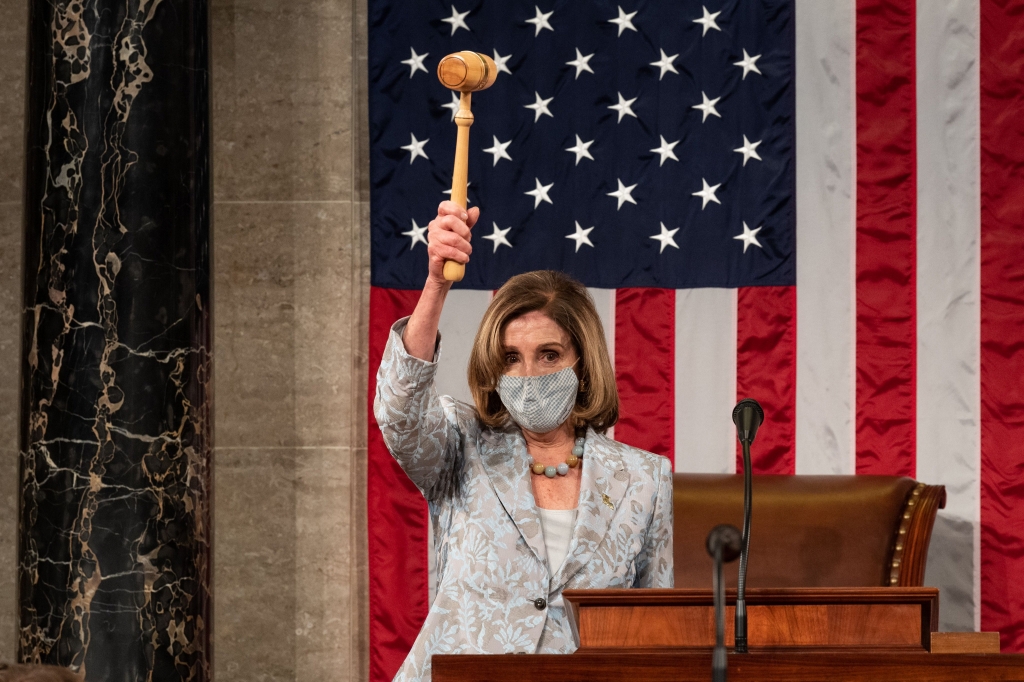 House Speaker Nancy Pelosi has been reelected for what may be her fourth and final term as part of the House leadership. In a new interview, Pelosi weighed in on the criticisms by the younger, progressive members of the Democratic party.

Pelosi appeared on 60 Minutes with host Lesley Stahl, where she was pressed on the criticisms towards the Democratic leadership in the House by the party’s younger members, most notably New York Congresswoman Alexandria Ocasio-Cortez. The criticism, in particular, involved preparing Congressional newcomers in the party for potential leadership roles in the future. Pelosi disagreed with Ocasio-Cortez’s assertion that she has not been preparing newcomers to serve in leadership roles in the party.

However, when Stahl commented that Pelosi’s answer seemed to appear “dismissive,” Pelosi disagreed as well. “I’m not dismissing her. I respect her. I think she’s very effective, as are many other members of our caucus that the press doesn’t pay attention to. But they are there, and they are building support for what comes next.”

Ocasio-Cortez has often questioned Democratic leadership with regards to who would assume leadership responsibilities when its current leaders like Pelosi and Senate Democratic Leader Chuck Schumer retire in the future.

Pelosi also reportedly urged Ocasio-Cortez along with other members of the “squad” not to publicly rebuke Democratic leaders back in 2019 before the election season began so as not to be put on the spot by Republicans. The House Speaker reportedly said during the closed-door meeting with the party, “You got a complaint? You come and talk to me about it. But do not tweet about our members and expect us to think that that is just OK.”

Following the riots at the Capitol, Pelosi and the Democratic members of the House have moved ahead quickly with drafting articles of impeachment towards Donald Trump. This comes as there are growing calls from both parties to have Trump removed due to his involvement in inciting the riots of pro-Trump “domestic terrorists.”

Pelosi and her team have already informed members of the House to return to the Capitol to vote on impeachment on Wednesday. It would be the first time for many since the siege at the Capitol last week to return. Impeachment would be the next move should Trump refuse to willingly step down or if vice president Mike Pence refuses to invoke the 25th Amendment.