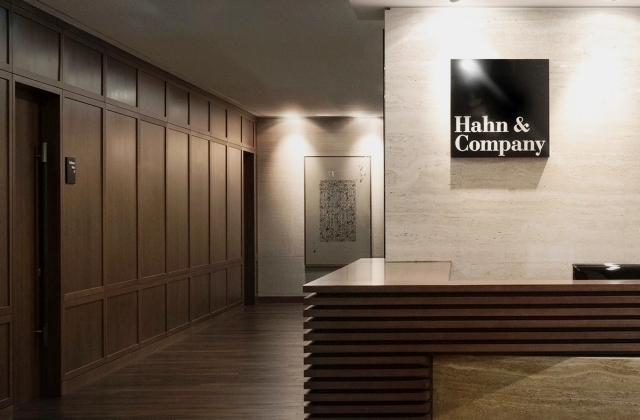 Namyang Dairy’s founder, Hong Won Sik, recently clarified things about its acquisition deal with Hahn & Company. Last month, the dairy maker canceled a scheduled board meeting for the finalization of the private equity investment firm’s buyout, and this created a notion that Namyang has changed its mind to sell.

But in the latest report, Namyang’s Hong Won Sik said that the deal with Hahn & Company could still proceed. He explained that there were no plans to scrap the M&A deal with the PEF firm, but they just needed more time to prepare for the sale.

"I did not intend to revoke the sell-off deal with Hahn & Company,” The Korea Times quoted Hong as saying on Tuesday, Aug. 17. “The temporary meeting of shareholders was only postponed because we were not fully prepared, thus we closed off the transaction. The deal will eventually take place."

He added that he is doing his best, as the largest shareholder of Namyang Dairy, for the deal to succeed. “I am always striving to maximize its corporate value and I am currently dedicated to the ongoing deal to make it successful. I hope Hahn & Company is with us in this regard," he said.

The company founder went on to reveal that he remained silent since it was reported that he and his family could have changed their minds about the sale of their company because he cannot disclose the details in the contract. This statement refutes Hahn & Company's argument that Hong one-sidedly canceled the deal.

Meanwhile, after the postponed board meeting that would have finalized Hahn & Company’s acquisition of Namyang Dairy late last month, the PEF considered taking legal action for the inconvenience and possible loss of money and time.

Hahn & Company claimed that Hong Won Sik delayed the deal without their consent, so it assumed Namyan Dairy is showing signs that it no longer wants to continue with the merger and acquisition.

According to The Korea Herald, Hahn & Co. was notified of the delay, but there was no reasonable ground for it. The company further said that Namyang Dairy’s decision to delay the transaction to September is “incomprehensible” since they were originally set to close the deal before Aug. 31. For this, the PEF group mulled on filing a case, but it is now certain if this will proceed as Hong already stated that the deal is still good.