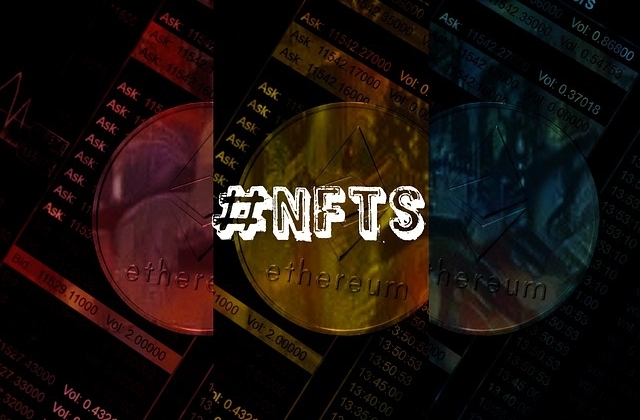 NFT or non-fungible token is getting bigger as many companies and groups are diving into this digital asset business. Now that NFT is growing and there is no sign of slowing down, it was reported that the financial regulator in South Korea is looking into imposing tax on NFTs.

The country’s financial watchdog said on Tuesday, Nov. 23, that its office may declare non-fungible tokens as taxable. They are currently reviewing this sector and revealed the possibility of having virtual asset taxation in South Korea.

NFTs are virtual assets that have tangible or real-life versions. Most of them are digital counterparts of music pieces, artworks, and images. Owners or buyers of NFTs are guaranteed ownership of these assets through blockchain technology.

At any rate, according to The Korea Herald, Doh Kyu Sang, the vice chairman of South Korea’s Financial Services Commission, said that under the country’s bill on the Specified Financial Transaction Information, the government may collect taxes on NFTs. He explained the bill stated that any income earned from buying and selling virtual assets is subject to tax.

However, Doh’s view on the matter is different from what Finance Minister Hong Nam Ki thinks. At the parliamentary audit session last month, he said that including NFTs in the list of virtual assets is still debatable. The minister went on to say that from his perspective, the non-fungible tokens simply do not belong to virtual assets yet.

With the contrasting views between the finance ministry and the FSC, experts in the field expressed worry that NFT taxation may trigger market confusion in the country. The head of Dongguk University’s Blockchain Research Center, Park Sung Joon, said: “In the situation where the financial authorities are contradicting each other, it is confusing for market players of virtual assets to know whether they must pay taxes or not.”

He went on to say that if the government must tax NFTs, the rates must be similar to those applied on tangible assets. This is because the current law in the country states a heavier tax on digital assets.

Lastly, CoinTelegraph noted that Korean authorities see NFT and cryptocurrencies in the same manner, so they may be considering imposing the same tax table on the two. It was added that a planned tax on crypto gains is already scheduled to take effect on the first day of January next year, but with the latest developments and political pushback, the implementation is now likely to be postponed.