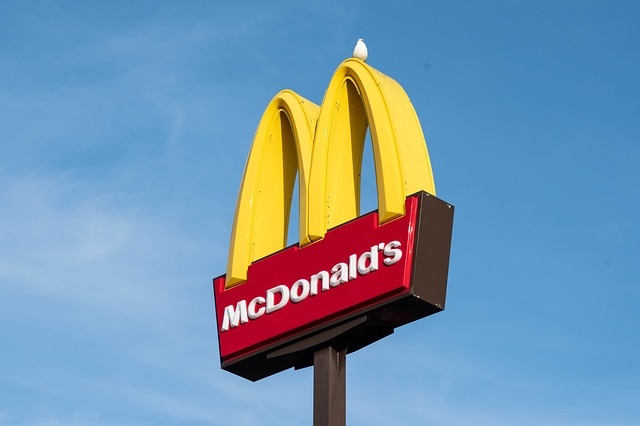 McDonald’s Australia unveiled its new McFlurry flavor, and customers are excited about it. The fast-food chain added the Tim Tam McFlurry to its menu line, but this is a limited edition item.

This means McDonald’s Australia is only offering the new Tim Tam McFlurry for a certain period. Australia’s 7News reported that it would be exclusively available via Uber Eats only, and customers can order them for one week starting Nov. 24.

McDonald’s Australia will then bring the Tim Tam McFlurry to its restaurants across the country on Dec. 1. Fans should grab the chance as the availability in stores will end soon.

7News stated that the arrival of the new dessert flavor to McDonald’s store outlets in Australia signifies the start of Macca’s biggest summer campaign. During the campaign period that starts now until February 2022, the restaurant is expected to drop new flavor combinations, add new menu items, and announce collaborations.

“To celebrate the magic of summer, Macca’s is kicking off two months of exciting new menu items, delicious flavor combinations and iconic brand collaborations to help our customers enjoy great times together,” the publication quoted Tim Kenward, McDonald’s Australia’s marketing director, as saying in a statement. “At Macca’s, we believe great combinations make summer so special, whether that’s sun and surf, friends and family, or Tim Tam and McFlurry.

Furthermore, Kenward said they are very excited to start their summer campaign with the release of one of McDonald’s Australia’s most iconic flavors to give the locals a delicious dessert to enjoy this summer.

At any rate, the new McDonald’s Tim Tam McFlurry is made with the restaurant’s signature soft serve and topped with crunchy biscuit pieces of Arnott’s original Tim Tam chocolate biscuit. The dessert is completed with a drizzle of smooth milk chocolate sauce.

As per Nine News’ Kitchen, customers can order their Tim Tam McFlurry before it is officially released to stores by placing orders via the Uber Eats app from Nov. 24. This is McDonald’s latest offering after the Cadbury Caramilk McFlurry that was offered just last month.