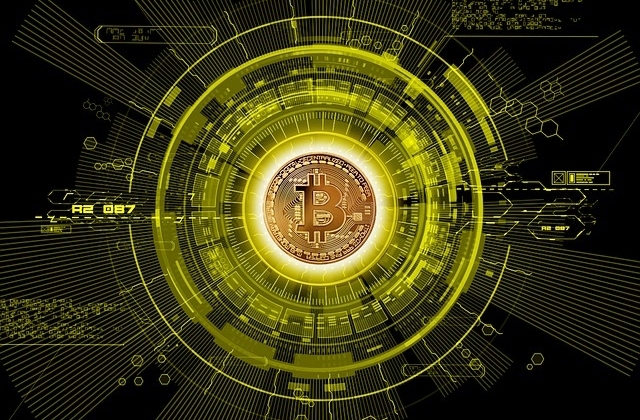 El Salvador is diving deeper into cryptocurrency and is now planning to build a "Bitcoin City" next. The first country in the world to legalize crypto as a legal tender is looking to launch the city, and the construction will be funded with the issuance of Bitcoin bonds worth $1 billion.

According to CNBC, El Salvador's "Bitcoin City" will rise along the Gulf of Fonseca and at the base of a volcano. Based on the reports, the setting up of this crypto city in the country will display the active involvement of leading crypto firms such as Adam Back's Blockstream and Bitfinex.

It was El Salvador's president, Nayib Bukele, who personally announced the plans last weekend. He shared that the "Bitcoin City" will have everything, including residential and commercial areas.

It will have restaurants, service providers, entertainment hubs, and even its own airport. The futuristic space will soon rise at the foot of the Conchagua volcano located in the southeastern part of El Salvador. The construction of the crypto city is set to start next year. There will be value-added tax (VAT) in this city, but generally, everything else will not have any tax.

"We'll start funding in 2022, the bonds will be available in 2022," Reuters quoted Bukele as saying. "In Bitcoin City, we will have digital and technological education. Geothermal energy for the entire city and efficient and sustainable public transport."

At any rate, while El Salvador is clearly expanding its crypto use, many of the locals are still against the legalization of cryptocurrency. Despite some protests, the government is continuing its efforts to make digital currency become a common thing in the region. In fact, they have introduced a bitcoin wallet for citizens to easily access and use cryptocurrency.

El Salvador will be raising $1 billion via a "Bitcoin Bond" to fund the project. The fundraiser is said to be in partnership with digital assets infrastructure company called Blockstream. The first $500 million will be used to purchase bitcoin, and the remaining half will be turned over for energy and bitcoin mining infrastructure.

Meanwhile, as soon as El Salvador adopted cryptocurrency as a legal tender, its government has been gaining extra funds from its bitcoin wallet, The excesses were already used to build facilities in the country, and the first was a first-class veterinary hospital. Earlier this month, President Bukele revealed that a new surplus gained from the country's Bitcoin Trust account would be utilized to build 20 crypto schools for educating the locals.