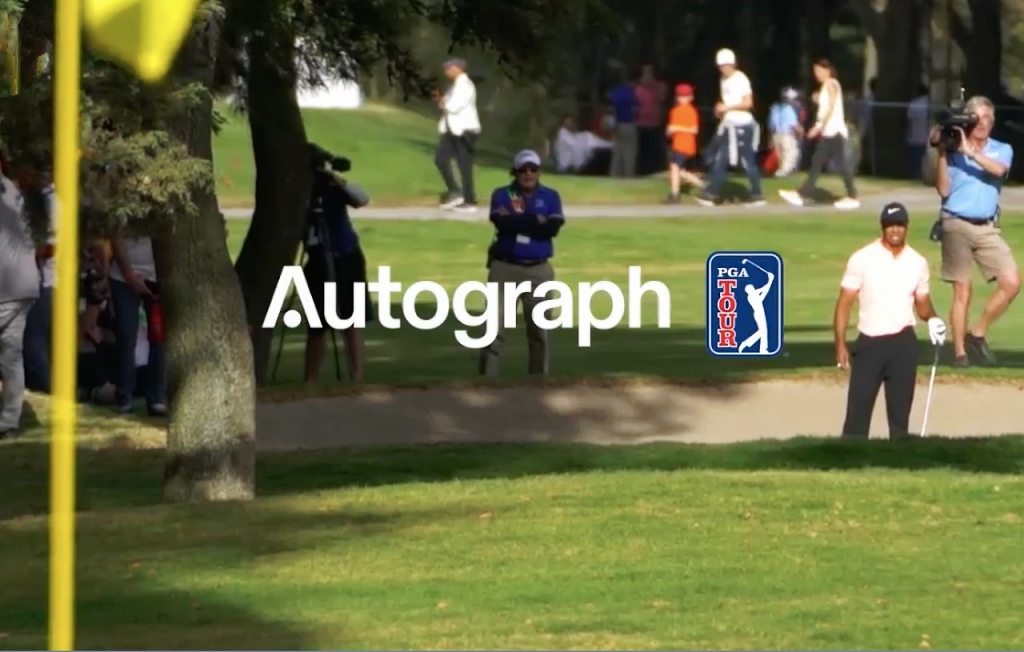 PGA TOUR and Autograph signed a multi-year partnership deal to launch a non-fungible token (NFT) platform to let fans own remarkable moments in the history of golf. To put it simply, this collaboration gives new meaning to fan experience as it is upgraded through the addition of digital collectibles or NFTs, content, and activations highlighting the best golfers in the world.

CoinDesk reported that the PGA TOUR said all the profits from the partnership deal with Autograph are to be distributed to the players. The organizer of the main professional golf tours in the United States and North America will be creating its own exclusive NFT platform through its deal with American football quarterback Tom Brady's NFT company.

Fans can expect various non-fungible token content based on PGA's archive of data and videos of players and match plays. The newly-formed NFT platform of the world's premier membership organization for touring professional golfers is expected to debut sometime in early 2023.

The world of blockchain, cryptocurrency, and NFT is growing, and the golf tour is the latest major sports league to sign a deal for digital asset deals. While the National Basketball Association (NBA), National Football League (NFL), and Major League Baseball (MLB) are already on the bandwagon, the PGA TOUR was the first to sign with Autograph for its NFT platform as other partnered with other firms for the same type of deal.

Autograph was founded by Tom Brady, and since its launch, the company has been gradually taking on board big names from the sports industry. In the last two years, it has signed up or collaborated for NFTs with Tiger Woods, NFL's Justin Herbert, gymnast Simone Biles, tennis champ Noami Osaka, and many more.

"The PGA TOUR is excited to work with Autograph to offer digital collectibles that highlight the most talented golfers in the world and their role in the sport's history," PGA TOUR's chief legal officer and executive vice president of licensing, Len Brown, said in a press release.

The executive added, "The TOUR is continuously looking for innovative ways to engage fans to bring them closer to the game and their favorite players, so we're thrilled to start building the future of golf fandom with the Autograph team."

Autograph's co-founder and co-chairman of the board, Richard Rosenblatt, said they are thrilled to broaden their list of iconic partners with the inclusion of its first professional league - the PGA TOUR. "We look forward to unlocking new potential and offering our community exclusive access to the PGA TOUR team through this partnership," he said.