Unionbank of the Philippines adds NFT trading platform and will soon launch its branch in the Metaverse in partnership with The Sandbox. 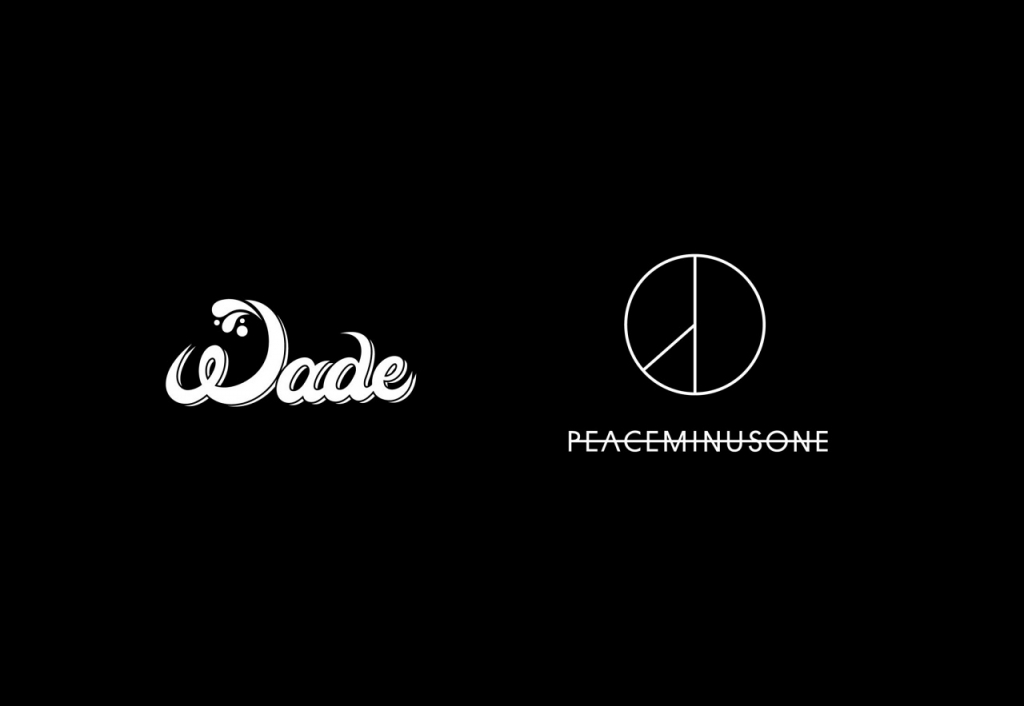 PEACEMINUSONE, which is known to have been founded by Kpop superstar G-Dragon of BigBang, is teaming up with Wade, a virtual artist and influencer. GD's fashion brand and Wade will combine their creative prowess to produce impressive items for both the virtual and real worlds.

IPX, the Digital IP entertainment company that was formerly known as LINE FRIENDS, excitedly announced the collaboration between two great designers in their own fields. IPX and G-Dragon's fashion company are set to work together on a non-fungible token (NFT) project that has been titled WADE Friends & Family (WADE F&F).

The first drop of digital assets from the PEACEMINUSONE and Wade partnership was said to have been scheduled for this week. Those who will purchase the WADE F&F NFT will also enjoy free access to IPX's content and services, as per Korea Joongang Daily.

IPX, an avatar developer firm, revealed the deal between Wade and GD's brand on Tuesday, Sept. 13. They have recently signed the agreement for the digital business, including the Metaverse.

In any case, Wade is a virtual artist that was created by IPX and KB LEE, who is well-known for his street fashion designs and working as a creative consultant. He was also the first one to have signed a collaboration deal with Nike in Korea. The avatar-like Wade was also designed to be a DJ and a producer who exudes a unique street vibe.

PEACEMINUSONE is a well-loved fashion house that offers colorful streetwear that features sleek and bold designs. It has already gained a good reputation overseas as well since G-Dragon is a certified Hallyu star. The brand has also worked with global brands such as Nike.

"The partnership between WADE and PEACEMINUSONE, each respectively with exceptional influence in the metaverse and fashion scene, plans to unravel various creative collaborations that provide an immersive on-and-offline experience," an official at IPX said in a press release.

He added, "WADE will not limit its works to the mainstream or a specific subculture but initiate experimental collaborations regardless of genre or form across all boundaries including NFTs within a decentralized space, thus emerging into a virtual artist IP that gives inspiration to people who embrace values of diversity."