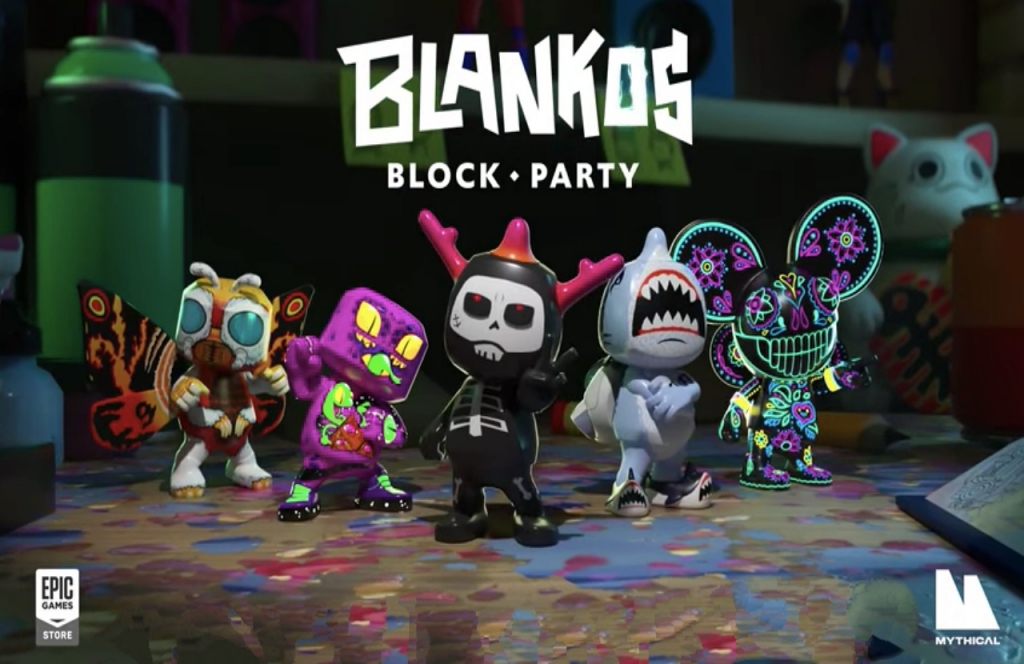 As per Bitcoinist, while Epic Games is not yet taking aggressive steps in the NFT space, its chief executive officer, Tim Sweeney, has already expressed his pro-developer stance in this area. He has also said before that with sufficient time and development, NFTs can truly be a great utility in gaming.

The “Blankos Block Party” NFT game was first released by Mythical Games gaming studio in December 2020 on open beta. The game has accumulated more than a million players since then according to Mythical.

And this week, Epic Games added the title to its store and officially became the first Web3 to enter the gaming firm’s popular storefront. Mythical was able to develop and complete the said NFT game after rounds of successful fundraising where it raised a total of $16 million in 2018.

In late 2020, the game was opened to players via an open beta. Since its release, Mythical Games secured new partnerships in just two years, and currently, it has teamed up with popular brands such as Burberry, Atari, and DJ Deadmau5.

“Blankos Block Party” has the vibe of Roblox but it is focused on unique digital collectible vinyl toys called Blankos, an NFT that can be purchased, sold, and upgraded within the game, as per CoinDesk. It was co-developed by Mythical Games with Third Kind Games.

Meanwhile, more blockchain-based games are expected to appear on Epic Games Store. In fact, Gala Games already revealed in June that it would bring its Web3 game titles to Epic Game’s marketplace.