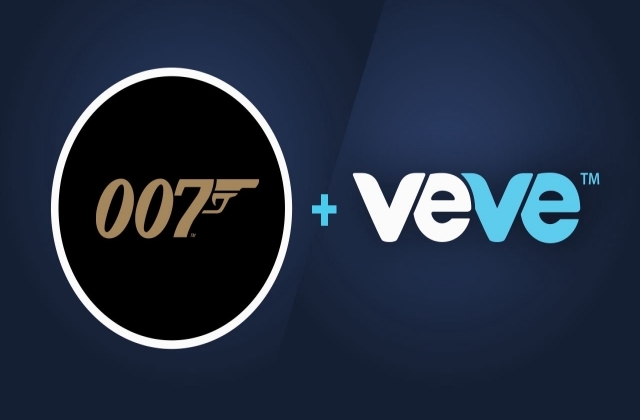 The James Bond “007” film is one of the most successful movie franchises around. It has been in theaters since the 1960s, and up to this day, the iconic character created by novelist Ian Fleming continues to be popular.

The latest James Bond film titled “No Time to Die” is slated for release this year. Before its theatrical release, it was announced that the movie franchise had jumped into the non-fungible token or NFT bandwagon.

Through the VeVe app, fans will be able to buy NFT-based collectibles featuring the James Bond “No Time to Die” flick. Some of the “007” inspired items that will be sold are the Safin’s mask and glider, as per CryptoSlate.

The mobile-first digital collectibles platform, VeVe, joined forces with Metro Goldwyn Mayer Studios (MGM) to introduce NFTs from the James Bond franchise. The digital collectibles for “No Time To Die” is expected to be released soon. Fans should download the VeVe app from Google Play Store or Apple’s App Store to receive notifications about its exact drop date.

“As one of the longest-running and most successful film franchises of all time, James Bond continues to evolve and innovate to meet the demands of our devoted audiences around the globe,” MGM’s chief marketing officer, Stephen Bruno, said in a press release. “We are thrilled to partner with VeVe to create the first-ever digital collectible from ‘No Time To Die,’ and offer fans an exclusive opportunity to own a piece of cinematic history.”

Very excited to welcome @007 to VeVe for a series of digital collectibles from the upcoming James Bond film, #NoTimeToDie!

As for VeVe’s co-founder and chief operating officer, Dan Crothers, it is said that they are thrilled with the partnership and excited for the release of James Bond’s NFT digital collectibles. Collectors are expected to compete with each other to get their hands on these unique digital assets.

“No Time to Die” is the very first James Bond movie to include NFT collectibles. This was said to have been made possible through VeVe’s deal. Meanwhile, the exact items that will be part of the NFT sale for the iconic film were not mentioned, and fans may only get to see them once they are made available.