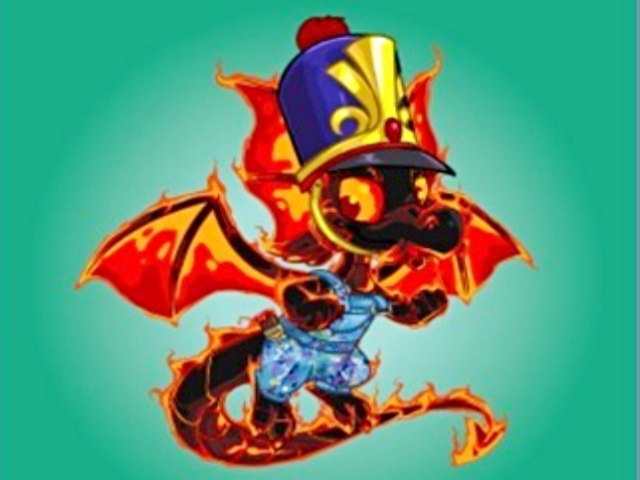 Neopets was first introduced in 1999 as a create-a-pet virtual game. It quickly became popular and has been a favorite hangout of kids and teens in that era. Now it is said to be looking to revive its popularity through the launch of its first NFT collection.

In its new venture, Neopets teamed up with Raydium, an automated market maker (AMM) and liquidity provider built on the Solana blockchain. As it enters the non-fungible token sphere, the virtual pet universe is also hoping to incite nostalgia.

Neopets’ NFT collection has been dubbed the “The Neopets Metaverse Collection,” and it was mentioned on Coin Desk that it would be released in mid-October. The launch will be hosted by Raydium exchange and will feature 20,500 unique “algorithmically generated adorable Neopets.

Each one will have its own background, clothing, personality, and assets. Then again, the price for each Neopets NFT has yet to be announced. The payment method for the purchase of this digital asset was not mentioned as well.

“Over the past 20 plus years, nearly 100 million people have engaged with Neopets characters both in the game and through merchandise and other branded items,” JumpStart Games’ president and chief executive officer, Jim Czulewicz, said in a press release. “Extending to NFTs gives those users as well as NFT collectors the chance to experience and own part of the history of Neopets. For us, this is another opportunity to extend the brand into new markets and to new users in a format that is both modern and valued.”

JumpStart Games owns Neopets, but before this, the company was sold three times between the years 2005 and 2017. It was unfortunate that the number of players has significantly declined over the years, and in 2020, Czuleeicz shared that there are only around 1.5 million monthly active users remaining.

Finally, with the new Neopets NFT collection, it is hoped that it will help bring renewed interest in the game. The goal is to revive the luster and success it enjoyed in its early days and make it trend once again.