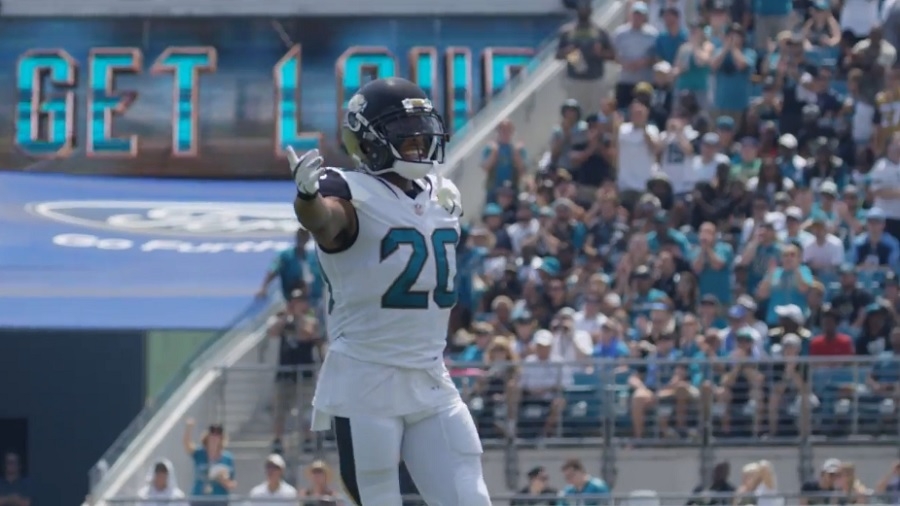 Jalen Ramsey has been a no-show since a fiery sideline argument between him and Jacksonville Jaguars head coach Doug Marrone was caught on camera. The star cornerback has several reasons for missing a week of team activities while also firing up several NFL rumors after his desire to be traded was made known to the public.

Ramsey is one of the best cornerbacks in the league at this point, so no matter how controversial his relationship with the Jaguars front office has become several NFL teams are rumored to be interested in signing him. NFL rumors and analysts have been mentioning the Philadelphia Eagles and the Los Angeles Chargers as some of the franchises that could be Ramsey's landing spot. However, the Jaguars management is purportedly not looking to let him go.

One of the latest reports on the Ramsey and Jaguars spectacle came from CBS Sports’ Jason La Confora with sources claiming that “numerous” teams would still want to attempt to get Ramsey via trade. Jaguars reportedly had chances of scoring two first-round picks from an unidentified NFL team. But the Jacksonville organization turned it down allegedly because the draft selections are too close to the 32nd overall spot, and it possibly does not fit with the Jaguars’ plans.

There have also been reports that the Jaguars front office is stern in not giving into Ramsey's trade demands. That puts the team and the disgruntled player in a standoff. Interestingly, Ramsey has also missed out an entire week for a slew of reasons making some fans believe that more drama awaits in the coming weeks as long as Jaguars keep Ramsey.

At the beginning of last week, he skipped team practice after calling in sick. The team eventually ruled him out against the Denver Broncos due to a back injury. His absence is expected to extend as the Jaguars excused him so he can be there for the birth of his second child.