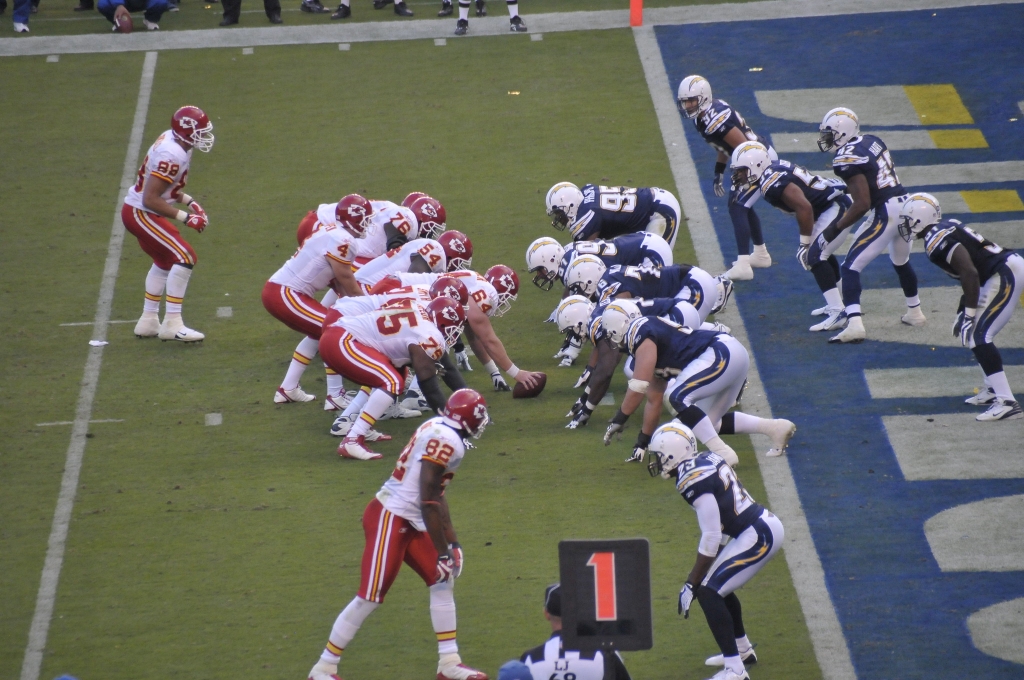 As the September 10 opening game of the 2020 National Football League (NFL) is nearing, quite a number of NFL players are opting out and deciding to sit out this year due to concerns relating to the Coronavirus Disease 2019 (COVID-19) pandemic.

It is not that these NFL players are scared of the pandemic, but they are opting out because some of them have preexisting conditions while some are prioritizing their families.

And, their concerns may be valid considering what happened to the Miami Marlins, which is having a COVID-19 outbreak barely a week since the 2020 season of the Major League Baseball (MLB) got underway on July 23.

Under the NFL and NFL Players Association agreement, players have until August 3 to opt out of the 2020 season. Once they do, they will not be allowed to return.

Players who have preexisting conditions or considered high risk for COVID-19 will get $350,000 while those who are not will get $150,000.

Of the 32 teams, 25 teams have had players deciding to opt out.

First to make public his intention of not playing was Super Bowl LIV champions Kansas City Chiefs' Laurent Duvernay-Tardif who played every offensive snap in their win over the San Francisco 49ers.

Duvernay-Tardif, who has played as the starting right guard for the Chiefs for the past five seasons, is a graduate of medical school and has been serving as an orderly at a long-term care facility in Montreal in the fight against the COVID-19 pandemic. He said that if he was to take the risk, he'd rather be doing it caring for patients rather than playing the sport that he loves.

Another Chief not playing is running back Damien Williams, who scored two touchdowns in their Super Bowl win against the Niners.

Currently having the most number of NFL players, at six, opting out is the New England Patriots. They will be playing without linebacker Dont'a Hightower, right tackle Marcus Cannon, running back Brandon Bolden, fullback Danny Vitale, offensive lineman Najee Toran and safety Patrick Chung.

And, with the deadline still on August 3, it looks like more NFL players will also decide to opt out the 2020 season.