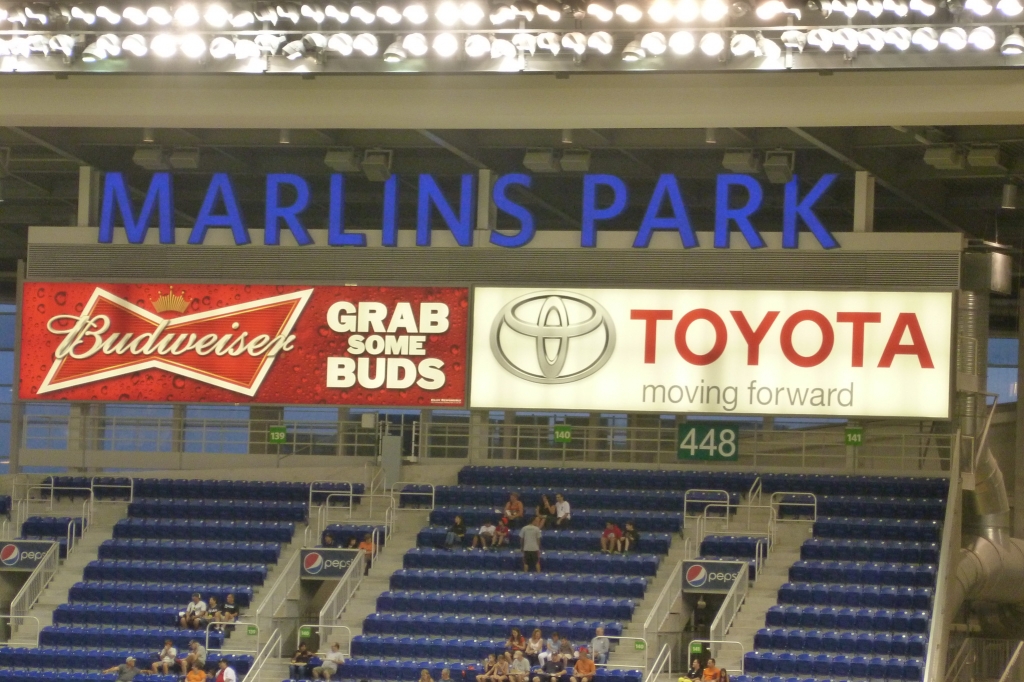 The Miami Marlins will not be playing any games soon as four more of their players tested positive for the Coronavirus Disease 2019 (COVID-19) after a new round of testing.

The Marlins now have a total of 17 players and staff who have COVID-19, which has effectively suspended their 2020 MLB campaign until Sunday.

The team will stay quarantined in Philadelphia, where they will follow a daily schedule of testing, said the team's CEO, Derek Jeter, in a statement.

The outbreak has prompted the postponement of the Marlins' next six games—three each against the Baltimore Orioles and 2019 World Series champions Washington Nationals.

As a precaution, the league also postponed the three games of the Philadelphia Phillies against the New York Yankees.

Instead of the Marlins, the Orioles will play the Yankees on July 29 and 30.

The Marlins had just ended a three-game series against the Phillies prior to the outbreak, that is why they are quarantining in Philadelphia.

Before getting to Philadelphia, they were in Atlanta, where they played two exhibition games against the Braves.

The MLB had issued a statement saying that they had designed the health and safety protocols with a situation, the same as what is happening now with the Miami Marlins, in mind.

Despite the outbreak, it seems it is too early yet to be talking about suspending the season which got delayed for four months or even canceling it.

According to CNN, it was not even discussed when MLB commissioner Rob Manfred had a conference with the owners of the 30 teams.

Manfred added that the decision to shut down a league or a team would depend upon the circumstances.

According to the MLB commissioner, should a team lose a significant number of players that would make it not capable of competing, it would have to be discussed if they would suspend part of the season or the entire season.

While other teams have been reporting positive cases among their players and staff, only Miami has had an outbreak.

If all becomes well in the next couple of days, the Miami Marlins may get to continue their 2020 MLB campaign by August 3.