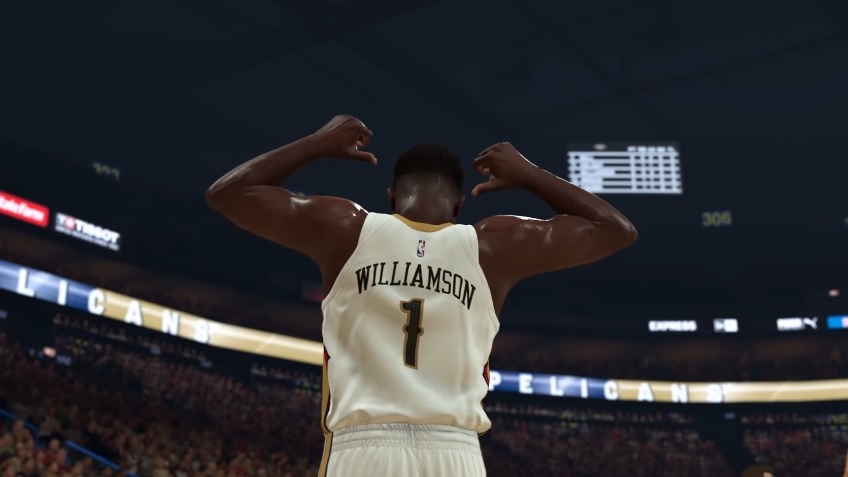 New Orleans Pelicans rookie Zion Williamson is the only player featured in the first-ever “NBA 2K21” teaser during the PlayStation 5 livestream earlier this month. It then sparked speculations that he is the likely choice for 2K Games to be the cover athlete to succeed Anthony Davis.

Williamson’s talent is undeniable, even though his first year in the pro league was marred with an injury and a knee surgery that kept him off the court for the first few months of NBA season 2019-20. But when he came back, he made sure fans around the world know he deserved to be the Draft 2019’s overall no. 1 pick. Some video game fans still have reservations on the possibility of him becoming the “NBA 2K21” main cover athlete, but there are several reasons Williamson is a good choice to be in the game’s cover.

Many fans believe that basketball performance and exposure in the pro league should come first when considering who would be the face of the basketball sim, but it should be noted that “NBA 2K” titles are also about the sales. And Williamson has proven his capacity to sell basketball merch very shortly after being drafted by the Pelicans last year.

New York Post cited a report from sports licensing firm Fanatics that Williamson sold Nike jerseys and t-shirts more than all the first-round drafted players in 2018 just five days after the 2019 Draft event. His absence in the first three months of his rookie season did not seem to negatively affect the sales of his official merch. It was reported last January, a week before Williamson played his first regular-season NBA game, that his jersey sales were at the top 15 across the league.

The potential “NBA 2K21” cover star is also good at inviting more TV viewers. ESPN reported that Pelicans got more nationwide broadcast slots in anticipation of Williamson’s NBA debut. While 12 of those games were televised without him, his first game on Jan. 22 against the San Antonio Spurs was reportedly watched by 2.4 million people.

The same report added that his nine games televised across the United States saw an average of 30% increase in viewership compared to other nationally broadcast games of season 2019-20. Williamson is expected to draw in more viewers when the games resume in the Orlando bubble.

Williamson’s basketball prowess needs to further discussion as his work since his collegiate career can already speak for that. While it is true that there other players that deserve to be in the “NBA 2K21” cover and have been in the league longer, it is safe to say going with Williamson is also a good choice 2K Games could make. The game is confirmed to launch in fall while more information is promised to be released next week.