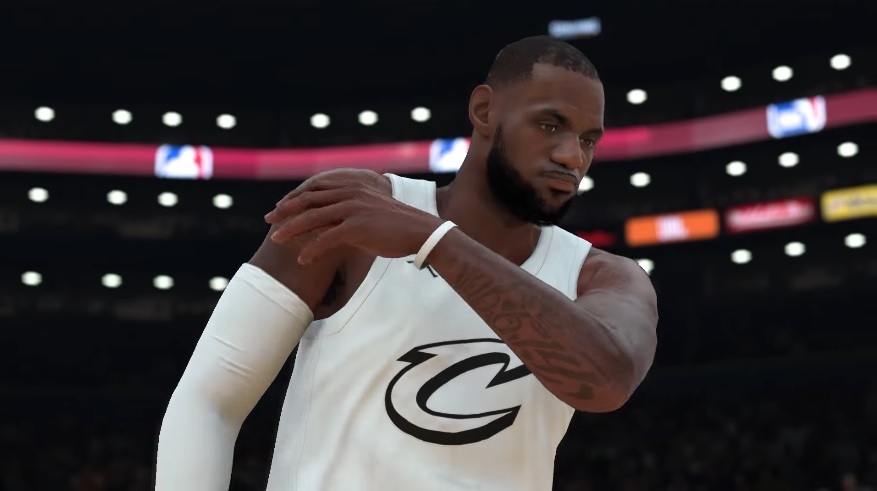 This weekend is a perfect time for Xbox One players who have yet to purchase the latest iteration of “NBA 2K” to try out the game without spending anything. “NBA 2K20” can be accessed for a limited time for free this weekend, coinciding with the highly anticipated NBA All-Star weekend in Chicago.

‘NBA 2K20’ promo, discounts: How to play for free on Xbox One for a limited time

The free access to “NBA 2K20” starts earlier than the All-Star weekend. Xbox One players subscribed to the Xbox Live Gold, and Game Pass Ultimate services can start playing the game at no cost on Thursday, Feb. 13 through Sunday, Feb. 16 – the same schedule for the All-Star events.

Per the usual free play promo, Xbox One players will have access to all gameplay features of “NBA 2K20” during the said dates. All progress made during the Free Play Days promo can be carried over to the full version of the game once players choose to purchase the game. Since it coincides with the NBA All-Star 2020, fans can also join special events in the MyTEAM mode, including Team LeBron vs. Team Giannis matches.

To further entice Xbox One players to get a full copy of the game, “NBA 2K20” editions are currently on sale with as much as 67 percent discount along with other 2K published games. The Standard Edition with just the base game, is available for $19.79 instead of $59.99.

In-game content themed after the All-Star 2020 has been released on “NBA 2K20” over the past week. Developers have already previewed how Team LeBron and Team Giannis would look in their respective uniforms for the main exhibition game on Sunday. The special basketball court design of the United Center in Chicago has already gone live in the game.