'NBA 2K20' release date, roster, pre-order: Here's how the WNBA will be introduced in the franchise 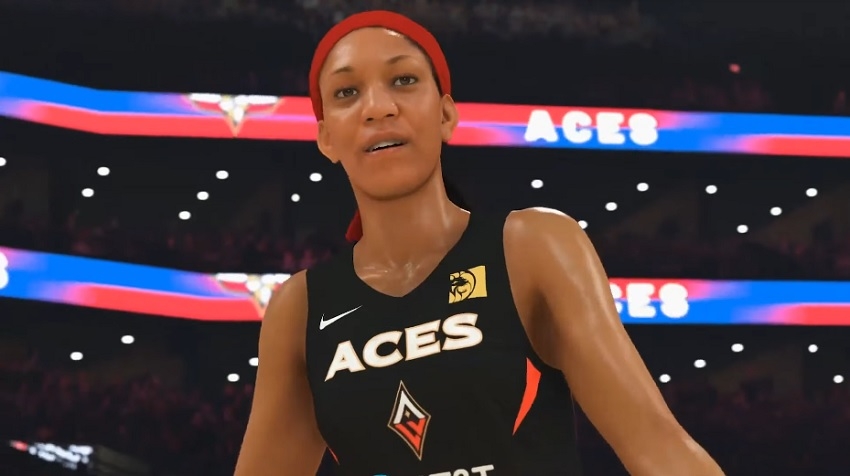 2K Games has finally unveiled this year’s iteration of the National Basketball Association (NBA) video game simulation. Aside from new gameplay features in “NBA 2K20,” fans can look forward to a major change this year with the inclusion of players from the WNBA.

This is not the first time WNBA has been included in a video game. EA did it first through the release of “NBA Live 18” in 2017, and its success appeared to have been enough to convince 2K Games to follow suit.

So far, the confirmation of WNBA’s addition in “NBA 2K20” was done through the 20-second teaser trailer that 2K Games released earlier this year. Fans will find Las Vegas Aces forward and 2018 WNBA Rookie of the Year awardee A’ja Wilson appears in the video preview. However, developers have yet to provide details on how the female athletes are going to be featured in the video game.

Wilson’s appearance in “NBA 2K20” is also not totally surprising. Last February, reports came up that the WNBA is heading to the video game after she and other WNBA players shared photos online of working with 2K Games. Renee Montgomery of Atlanta Dream also confirmed to a fan on Twitter that the WNBA is joining the “NBA 2K” franchise.

However, none of the players have also given details on how WNBA is going to be featured in “NBA 2K20.” Possibly in upcoming updates, 2K Games will reveal whether WNBA athletes are going to be included in the MyPlayer roster or through other gameplay features.

As mentioned in an earlier report, Davis is one of the most probable choices to be the main game cover athlete for “NBA 2K20.” Aside from his consistent on-court performance, the blockbuster trade that sent him to the Los Angeles Lakers for season 2019-20 could also help in the marketing aspect of the game.

“NBA 2K20” is now open for pre-orders, price starts at $59.99, with Dwyane Wade confirmed to be in the Legend Edition. The game will officially go live on Sept. 6.