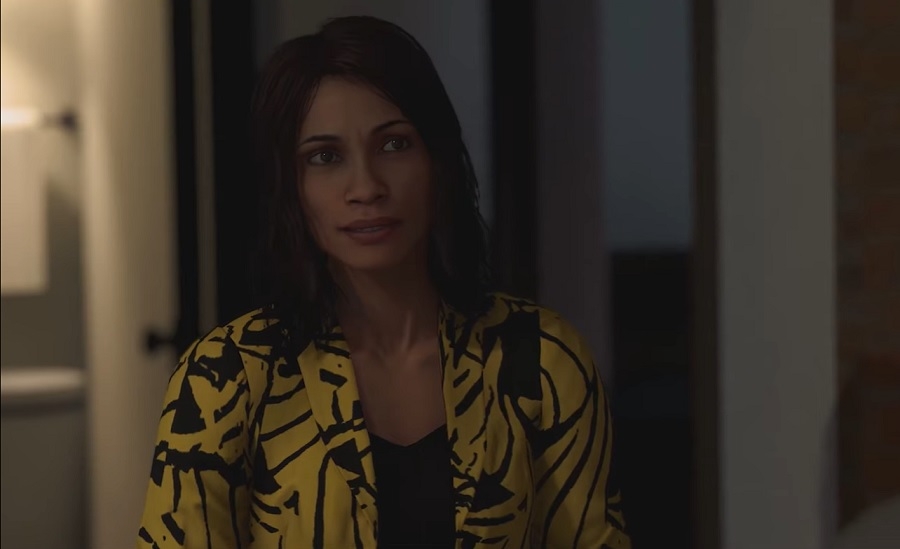 Fans may have noticed that the announcement of gameplay details of “NBA 2K20” arrived relatively later than usual. But the complete teaser for new MyCAREER Story might make up for the long wait.

Video game publisher 2K Games obviously went all out to put together “NBA 2K20’s” MyCAREER campaign. It features a list of basketball superstars, both active and retirees, and have enlisted help from some of the most recognizable faces on TV entertainment.

The cinematic trailer (see the video below), titled “When The Lights Are Brighter,” was released over the weekend confirming that 2K Games has recruited a number of Hollywood stars again for “NBA 2K20’s” campaign mode. Fans will easily recognize in the thumbnail the face of Idris Elba (“Luther,” “Hobbs & Shaw”) who plays the role of the main character’s head coach.

The list of basketball stars and NBA personalities in the “NBA 2K20” MyCAREER Story is also jam-packed. The players’ character will be able to interact with Scottie Pippen, LeBron James (while on a private jet), Anthony Davis, Kyle Kuzma, Dallas Mavericks owner Mark Cuban and more. For the production of the trailer, 2K Games did not have to go too far to look for a company to do it because James’s SpringHill Entertainment did the job.

The game will be released next month, but fans will have the opportunity to try out the “NBA 2K20” MyCAREER Story a few weeks early. A free demo will go live on Wednesday, Aug. 21, at 3:01 am ET and any progress made can be applied to the actual game once it goes live on Sept. 6.