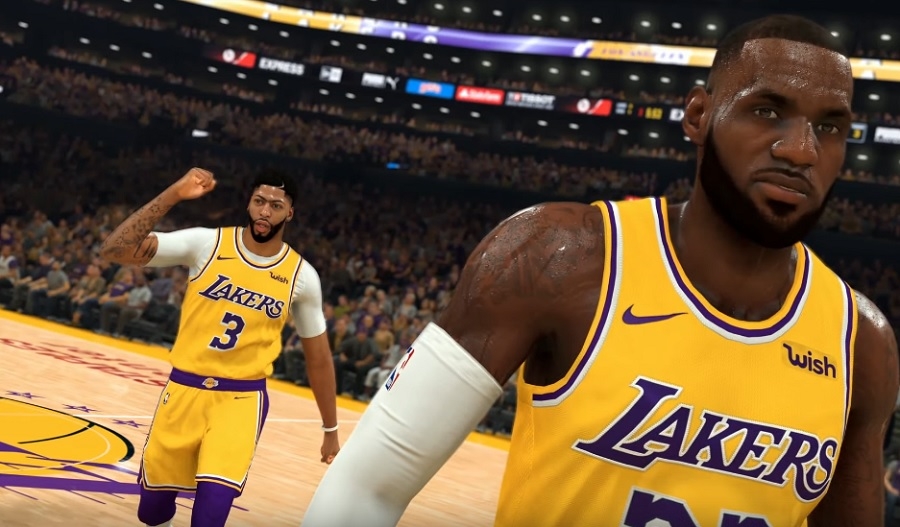 With only a few weeks left before the official release of “NBA 2K20,” developers are unveiling more gameplay features almost every day. One of the recent announcements confirmed the addition of Legendary and All-Decade teams. These features will allow gamers to use players from different decades and iconic NBA players who have since retired from the league.

Probably one of the biggest ongoing debates among NBA fans right now is who is the better player between Michael Jordan and LeBron James. Unfortunately, “NBA 2K20” will not be of any help as James and Jordan are the only players to belong in the two of the game’s All-Decade teams.

Earlier this week, 2K Games announced the addition of the All-Decade teams to “NBA 2K20.” The basic concept of this feature is to gather the best players for every decade of the NBA. The video game publisher promised to include rosters dating back to the ‘50s. However, of the four teams announced, the earliest decade listed is the ‘80s.

James also gets more “NBA 2K20” screen time as he becomes part of both the 2000s and 2010s rosters. He is joined by Allen Iverson, Kobe Bryant, Tim Duncan, and Shaquille O’Neal in the 2000s teams. Then in the latest All-Decade group, James will be playing with Dwight Howard, James Harden, Kevin Durant, and Steph Curry. It is still unclear whether other players will be available for each All-Decade team.

NBA and video game fans can now buy “NBA 2K20” and pre-ordering it will give them access to a list of exclusive items that will give them an advantage in the game. Pre-order bundles start at $59.99. The game will go live on Sept. 6 on PC, PS4, Xbox One, and Nintendo Switch.