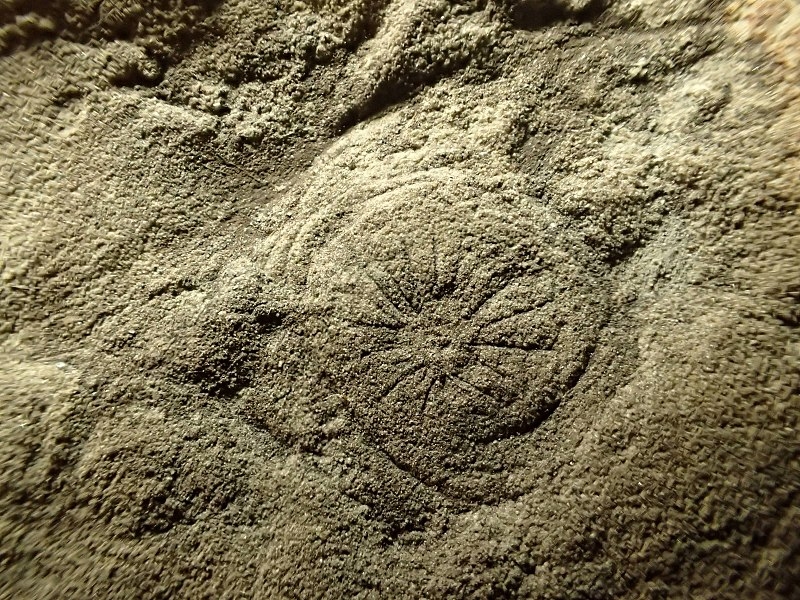 As more asteroids make close encounters with the Earth this year, another one is spotted by NASA to be approaching the planet. This leaves everyone wondering when it could hit and if it is really going to make an entrance in our planet.

Express reports that an asteroid traveling at a rate of 22,700 miles per hour is on its way to Earth. NASA, who has been tracking the asteroid now named 2019 WH2, predicts that the space rock is to make its approach over the weekend, the 1st of December to be exact. According to the agency, WH2 is stuck at an “Earth close approach” area.

NASA first discovered the asteroid on its tracking systems on the 25th of November. Since then they have kept tabs on the space rock to determine the size as well as the speed of which it is traveling in and the direction it is to travel in. They have also labeled WH2 as a “Near-Earth Object” or NEO.

NEOs are classified by the comets and asteroids that travel within close proximity to Earth which is also found within the inner solar system. This classification is also known to be dangerous as they pose a potential threat to the planet. Asteroid 2019 WH2 in particular, happens to be rather small, measuring at about 46 feet to 78 feet across. It is as tall as the Hollywood signs but as wide as a cricket game field.

WH2 is also traveling at a rapid estimated rate of 10.19 kilometers per second. This means that the asteroid will move past Earth at a speed of 22, 794 miles per hour. According to the agency’s Center for Near-Earth Object Studies, they predicted that the asteroid will fly past the Earth but will not hit it, as it will move past the planet from a distance of 0.00873 astronomical units. This is equivalent to 811, 504 miles or 1.3 million kilometers.

Fortunately, it seems that because WH2 is a fairly small space rock, NASA says it will most likely burn up on entry due to it passing through the atmosphere.

Previously, The Sun also reports that a similar asteroid approach made its way past Earth. The asteroid in question referred to as 2000 QW7, flew past the planet at a speed of 14, 361 miles per hour. However, this asteroid measures 2,132 feet, which is a little smaller than the Burj Khalifa in Dubai.

The asteroid flew past Earth from a distance of 3.3 million miles.