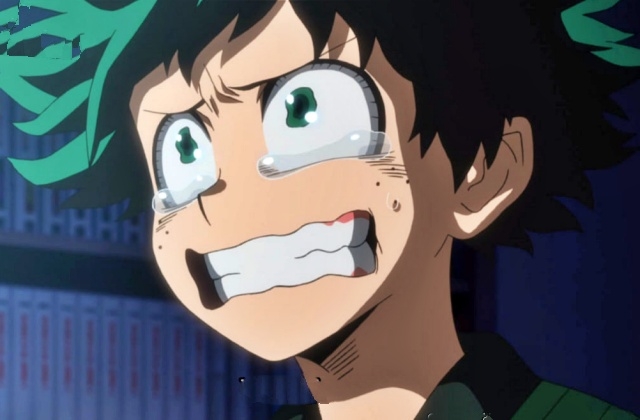 This anime has been delayed so “My Hero Academia” chapter 289 will only be released this weekend. The fight is still heating up as Gigantomachia is not that far from Tomura Shigaraki anymore.

The giant and the rest of the League of Villain members have been advancing at a steady pace since the young student heroes failed to stop them when they were still in the forested mountains. Now the bad guys have reached the city and destroying everything in their path.

In the last story which was chapter 288, the story called “Save Takeo!” showed Gigantomachia and his progress in getting to where Tomura is located. At this point, he and the villains managed to get to the city and they are now approaching Nabato City.

Since this is so close to Tomura now, the heroes have convened and they are setting up a plan to prevent Tomura Shigaraki and his followers, especially Gigantomachia, from seeing one another. It will be catastrophic if this happens so the heroes are trying to think of a way to get rid of the giant or at least stop him from meeting his master.

As the planning is happening, the other heroes were stationed to guide the citizens in the city. They are evacuating everyone to keep them from harm since all the structures are collapsing as the group of antagonists passes by.

But unfortunately, they ran out of time to bring everyone into the evacuation zone which is five kilometers away. Gigantomachia is now close by and in fact, he is arriving in mere eight minutes. With the realization that they can’t protect the residents from the giant, they still did everything in their power to save people up to the last minute that they have.

Now, in “My Hero Academia” chapter 289, Gigantomachia and Tomura Shigraki may finally meet despite the efforts of the heroes. But at this time, Shigaraki is still recovering from the blows he got from Deku.

With Shigaraki’s condition, they have the chance to attack before the giant arrives and before Shigaraki could recharge and regain his full strength. Then again, it is yet to see if the heroes will be able to prevent the villains from reuniting in “My Hero Academia” chapter 269.

“My Hero Academia” chapter 289 will be returning on Nov. 1 as per VIZ Media. This can be treated as a comeback since it has been delayed for about two weeks.