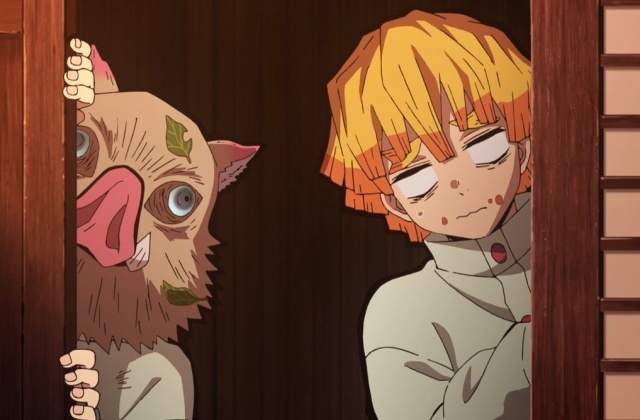 “Demon Slayer: Kimetsu No Yaiba” season 2 is one of the most anticipated anime this year. This may be just its second installment, but it has already gained an impressive number of followers that led to its renewal for another run.

It should be noted that “Demon Slayer: Kimetsu No Yaiba” season 2 was also affected by the COVID-19 pandemic which means, its production has been delayed just like the other shows on TV or movies. But then, in a new report coming from Comic Book, it was shared that a new rumor stated the anime is back in production now.

The outlet disclosed that a tipster posted an update on Twitter and claimed that “Demon Slayer: Kimetsu No Yaiba” season 2 is now in the works. However, it asserted that there is no official word from the producers of the anime; thus, this is just a rumor for now. At any rate, while fans are waiting for a new update, below are some details to know about the upcoming season.

This show is about Tanjiro Kamado, a young boy who lost his family members after being attacked by a demon. He vowed to take revenge and get back his only sister Nezuko who survived but was turned into a demon. Later, Tanjiro also became a demon, but this was only because he wanted to fight those who murdered his family.

When “Demon Slayer: Kimetsu No Yaiba” season 2 arrives, it is expected that Tanjiro has already honed his skills and has enough strength and power to face the demons. He will also demonstrate how he can use his weapons and whether Kyojuro Rengoku can train him to be the best fighter against the villains.

Fans can expect all the original cast members to return in “Demon Slayer: Kimetsu No Yaiba” season 2. This will include Zach Aguilar as Tanjiro, Abby Trott as Nezuko Komodo, Aleks Le as Zenitsu Agatsuma, Bryce Pappenbrook as Inosuke Hashibira, Brianna Knickerbocker as Kanao Tsuyari, Zeno Robinson as Genya Shinazugawa and Toshihiko Seki as Muzan Kibutsuji. At this point, there is no release date yet for the new installment but based on prediction, it may arrive in late 2020 or early 2021.

Crunchyroll reported that tickets for “Demon Slayer: Kimetsu No Yaiba” have been sold out. In fact, the online ticket outlet’s website crashed due to the massive influx of buyers. The movie will premiere on Oct. 16 in theaters across Japan.