‘Mindhunter’ season 3: Will the series return? Here’s why the next installment could be canceled 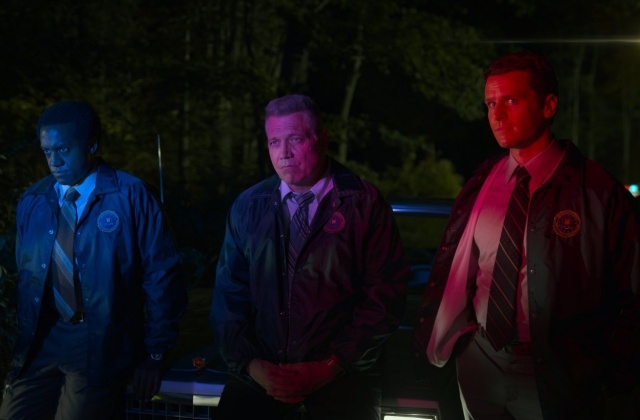 “Mindhunter” season 3 is up next after Netflix released the second installment in August last year. However, new updates revealed that there is a possibility that fans will not see new episodes anymore as the cast members’ contracts were terminated last month.

It was not just putting them on hold, but the contracts were aborted or brought to an untimely end. With that, “Mindhunter” season 3’s fate is now very uncertain. Netflix can easily discontinue the criminal psychological drama since staff and cast were already sent off, and they are not bound to the project anymore.

In this situation, the cast members can accept and work on another project without worrying about a breach of contract or agreement. Likewise, Variety reported that the artists’ release from the drama had been confirmed but there could still be some hope for “Mindhunter” season 3 to return.

The likelihood of season 3

After releasing the second installment, it was disclosed that Netflix put the planning for “Mindhunter” season 3 on hold. Thus, it is understood that there is no development or talk regarding the production and return of the drama.

Since the situation is like this, it was assumed that “Mindhunter” season 3 has been canceled already. The streaming site is not working on anything related to the series so the likelihood that it will be in production again is slim.

Based on the report, it was confirmed that lead actors of “Mindhunter” season 3 that include Jonathan Groff, Holt McCallany and Anna Torv were released from the bind. Then again, if they will decide to do the third season again, they can still come back if Netflix will confirm the show’s return.

In any case, it was said that some of the lead cast like Groff and McCallany expressed their wish for their show to continue. The two have been vocal about wanting “Mindhunter” to do more episodes and offer more stories to their loyal viewers.

The two made their thoughts and feelings known last year. Speaking to Collider, Groff told the publication they are ready any time so when the call comes, they can simply go and get back to filming.

“You know that he and I would be so down,” Groff said. “We’re ready. We’re ready. Whenever the call comes, we’re ready to jump.”