Cheesecake Factory is planning to launch its new loyalty program 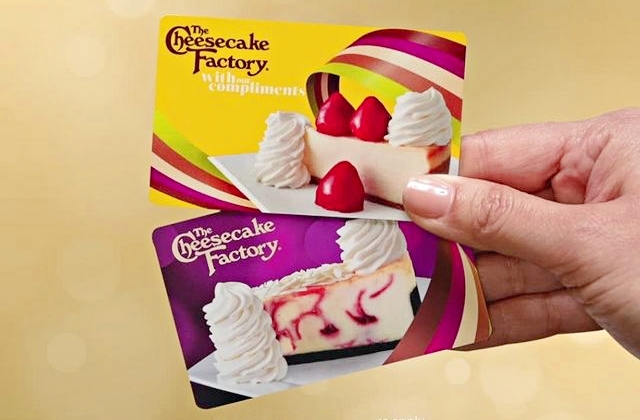 Cheesecake Factory is cooking up something new, and it is not a new cake, drinks, or food item. It was revealed that the American restaurant company known for its cheesecake selections is currently developing its new loyalty program.

Cheesecake Factory is aiming to reward its loyal customers, and apparently, this is also part of its marketing strategy. In addition to this, it was revealed that the California-headquartered firm is also giving its website a make-over.

While more and more restaurants and other dining places are coming up with their own loyalty reward schemes for their regular customers, Cheesecake Factory would like to formulate its own program that will truly be enjoyed by its avid customers.

The plan was shared by the company’s president, David Gordon, during a recent call with investors. Now, it is sure that loyal patrons will have a loyalty program to join in their favorite cheesecake store. He said that this program is set to be implemented soon, and it will be part of the brand’s marketing overhaul.

Moreover, President Gordon also told the investors during the call that before putting together the loyalty program, they have spent a significant amount of time in consumer research. In this way, they will be able to offer good perks for their customers.

According to Food & Wine, the Cheesecake Factory will soon provide big incentives so that customers will continue to go back to the stores. Some of the perks in the rewards program will include discounts and great deals, but the company did not fully reveal what these could be yet.

At this time, the details of the new Cheesecake Factory loyalty program are still vague, but Gordon said they will be releasing more information soon. This means that customers will just have to watch out for new announcements and sign-up date to become members and start enjoying what the company has to offer to its loyal patrons.