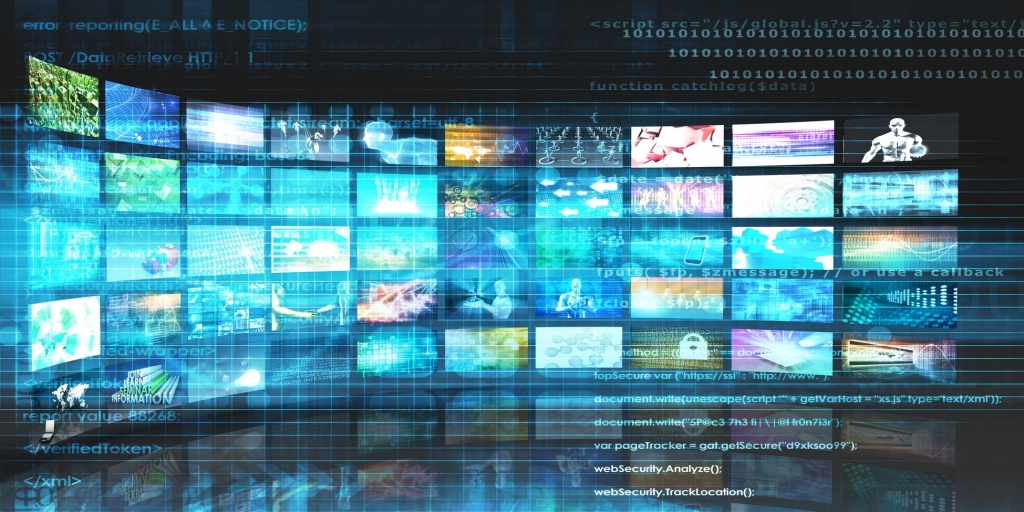 The AV1 Video Extension can only be installed on Windows 10 version 17763.0 or higher (the October 2018 Update Build). Once installed it will add AV1 support to all other apps on Windows 10, including Windows Media Player, Movies & TV, and the Microsoft Edge browser.

Because it is an early beta, Microsoft has warned that users may experience some performance issues when playing AV1 videos. It noted that it will be continuously improving the extension and that if users allow apps to be updated automatically they will obtain the latest updates and improvements as they are released.

By releasing their beta AV1 codec, Microsoft joins Google and Firefox – both of whom added AV1 support to Chrome and Firefox respectively. The early release of AV1 codecs by all three is not surprising considering they are members of the Alliance for Open Media (AOMedia) consortium that developed AV1.

For now, however, despite the availability of AV1 decoders, AV1 videos are still in short supply, as are encoders. Several AV1 tests have been ongoing, however, including one by Netflix (also an AOMedia member) and YouTube.

The rollout of AV1 seems to be currently on schedule and proceeding based on the adoption timeline that the AOMedia consortium outlined earlier in 2018. That roadmap indicated that AV1 was expected to reach silicon implementations sometime in 2019, and devices that support AV1 could emerge as early as 2020.

If everything proceeds on schedule, AV1 is likely to be well-positioned to compete against HEVC (H.265) in the near future. As an open and royalty-free format, it is a good alternative for video distribution and streaming compared to HEVC that has been tripped up frequently by its complex royalty and licensing structure.

Early tests of AV1 indicate that it is able to outperform HEVC’s compression by 20% to 30%, which is yet another compelling benefit for using it. The tests have not been fully verified, however, so more data will be needed for an in-depth comparison.

The backing of the AOMedia consortium is already playing a part in the swift adoption of AV1. The members of AOMedia encompass some of the largest companies in the tech industry, including Apple, IBM, Amazon, Facebook, Nvidia, Cisco, Intel, ARM, and of course Microsoft, Google, Mozilla, and Netflix – among others.

Now that AV1 decoders are starting to be more widely available, the next step is for more video production tools to support AV1 video encoding. It is likely that in time most editor and converters will support the format, though as thing stand there is no word as to when Movavi Video Converter and other software will start to do so.

Although it is still too early to know for sure whether AV1 will be able to replace HEVC and MP4 with H.264 – the indications so far are positive. As more tests are conducted and the format itself is finalized, a clearer picture will start to emerge regarding its capabilities and long term viability.

If all goes well, however, AV1 may end up being the de-facto format for online video streaming and distribution in the near future. That will probably only take place after more devices add hardware support for the format, however, as software decoding along can have prohibitive processing power requirements for high-quality videos.