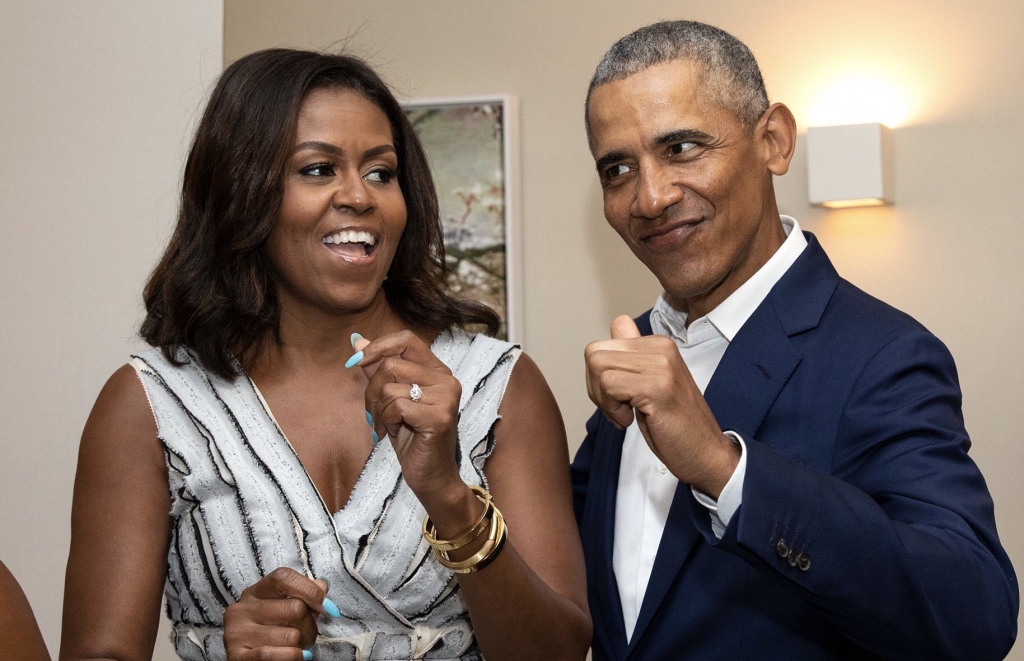 Former first lady Michelle Obama and her husband, former President Barack Obama, are among the most influential figures not only in the US but also in the world. A recent poll has revealed that the Obamas have topped the list as the most admired man and woman in the world.

Poll results from YouGov that were released last week showed that worldwide, the former first couple ranked first in being the most admired man and woman in the world. The survey covered 42 countries and territories. The respondents were asked which public figures that are alive today do they admire. Michelle also ranked as the most admired woman in 2019 by the same poll. Following the former first lady, actress Angelina Jolie, Queen Elizabeth II, talk show host Oprah Winfrey, Jennifer Lopez, and Emma Watson took up the top five spots in the poll worldwide, respectively.

Former President Obama ranked first both worldwide and in the US as well. In the worldwide results, he is followed by Microsoft CEO Bill Gates, China President Xi Jinping, India Prime Minister Narendra Modi, and actor Jackie Chan in the top five, respectively. In the US, Obama is followed by Donald Trump, former president Jimmy Carter, actor Tom Hanks, and Vermont Senator Bernie Sanders.

With more than a month to go until the November elections, Michelle is actively encouraging Americans to turn out and vote and even stressing the importance of voting in various appearances and on social media. The former first lady has recently urged guests and supporters who showed up at an online event by the organization she co-chairs, When We All Vote, not to believe in the theories about mail-in voting that are touted by Trump and his allies.

Speaking with actress Zendaya at the event, Michelle said that voting is something everyone can do, and the conspiracy theories floated around by Trump and his allies are best ignored.

“Don’t listen to people who say that somehow voting is rigged and your vote will get lost and it won’t be counted. That is not true. So I don’t want people to be discouraged by those conspiracy theories that are being peddled out there about the validity of our election process because it’s just not true,” said Mrs. Obama.