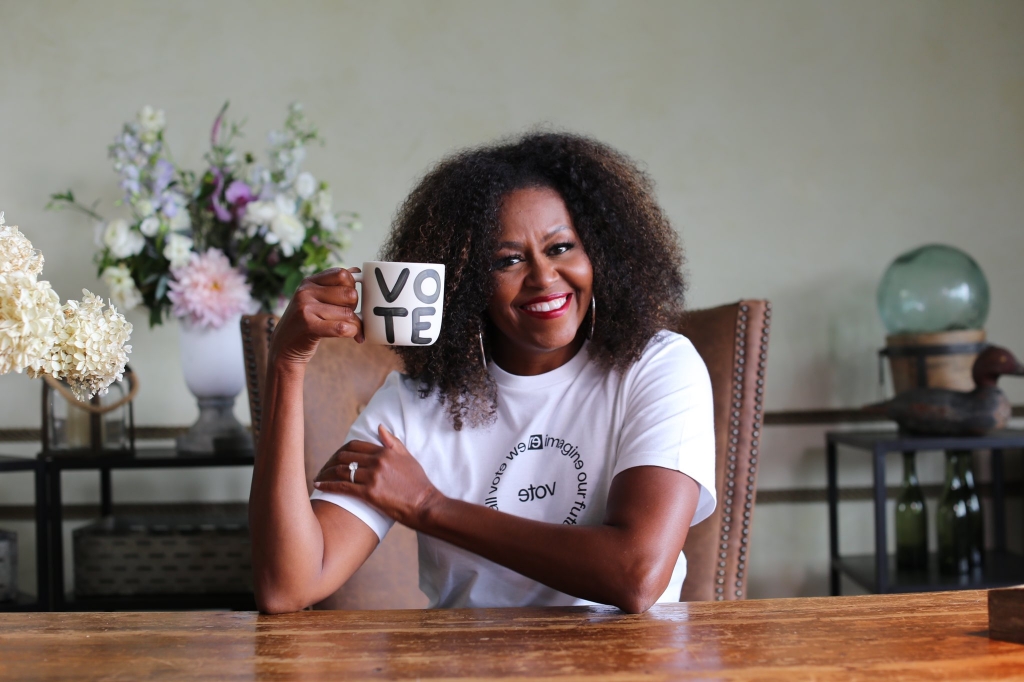 Despite voting in a similar manner himself during the state elections and primaries, Donald Trump and his allies have repeatedly claimed that mail-in voting, especially at this time of a pandemic, would lead Americans to commit voter fraud despite the lack of evidence. Former first lady Michelle Obama recently advised Americans not to believe Trump’s conspiracy theories about voting as she joins celebrities in increasing voter turnout.

Obama has actively advocated for increased voter registration and participation, serving as a co-chair in a nonpartisan voting organization called When We All Vote. In her recent online event for the organization, Michelle talked to actress Zendaya about voting and not to believe the conspiracy theories Trump and his allies and aides have touted.

“Don’t listen to people who say that somehow voting is rigged and your vote will get lost and it will not be counted,” said Obama. “That is not true. So I don’t want people to be discouraged by those conspiracy theories that are being peddled out there about the validity of the election process because it’s just not true.”

Alongside Zendaya, Jennifer Lopez and Conan O’Brien are also among the celebrities joining Michelle to get more people to vote or to register to vote. The former first lady also made her case for former vice president and Democratic presidential nominee Joe Biden, as he runs for office against Trump.

Michelle also recently joined Conan O’Brien on his talk show, “Conan,” joining the talk show host in “Zoombomb”-ing volunteers of When We All Vote, where the former first lady also shared the Obamas’ struggles under quarantine in the midst of a global pandemic. O’Brien appeared on the Zoom chat, with Obama surprising them soon after.

The former first lady went on to thank the volunteers of the organization for their efforts in getting their peers out to register to vote while also spreading the importance of voting to others.

O’Brien and Obama talked about the margin of results during the 2016 elections when Trump ultimately won the electoral college against Hillary Clinton despite losing the popular vote.

Michelle also shared how her daughters, Malia and Sasha Obama, are currently learning remotely as the new school year began. As for her husband Barack Obama, she revealed that he is in the process of finishing his upcoming memoir, “A Promised Land” which is set to hit book stores in November after the elections.