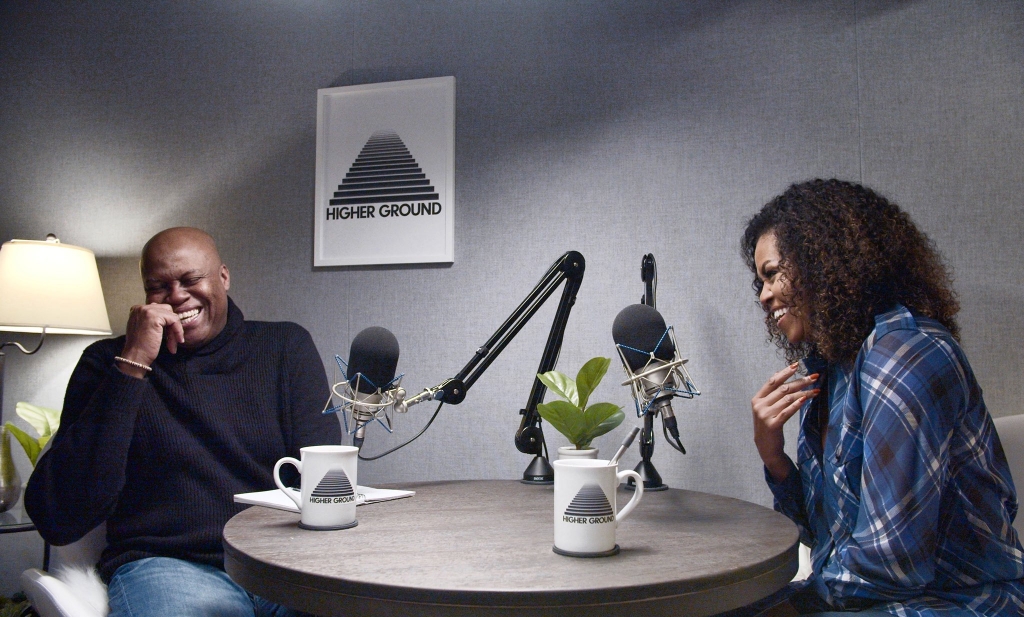 Former first lady Michelle Obama has actively stressed the importance of Americans, especially those who are going to vote for the first time, to do so in this year’s elections. Michelle will be appearing in an ABC special next week alongside Senator Mitt Romney’s wife Ann Romney, to encourage Americans to vote.

Obama and Romney will be part of an ABC Special titled “VOMO: Vote or Miss Out,” which is scheduled to air next week, September 14. Actor and comedian Kevin Hart will be hosting the special, which is described as a non-partisan feature. Alongside Michelle and Ann, Maryland Governor Larry Hogan, former California Governor Arnold Schwarzenegger, and the late senator John McCain’s wife, Cindy McCain, will also be appearing on the show.

The special is a collaboration with Michelle’s nonpartisan voting organization When We All Vote and ATTN: in a lighthearted discourse about the importance of voting. There will be stand-up acts as well as comedy bits and in between these segments, the guests will be informing those who will tune in about the part they will play in determining the outcome of the 2020 elections. The guests will also let viewers know some more information about voting while noting the changes in voting procedures.

In a recent episode of the Michelle Obama podcast, the former first lady talked with talk show host and comedian Conan O’Brien about relationships and what makes a relationship work. Michelle spoke about the importance of not giving up when times get tough between couples, even sharing the ups and downs she experienced with her own relationship to former president Barack Obama.

The pair also talked about how previous generations often seemed to have held back in talking about how to actually make a marriage work.

“Young couples, they face these challenges and they’re ready to give up because they think they’re broken, and I just want to say, look, if that breaks a marriage, then Barack and I have been broken on and off, throughout our marriage, but we have a very strong marriage. And if I had given up on it, if I had walked away from it, those tough times, then I would’ve missed the beauty that was there as well,” said the former first lady.