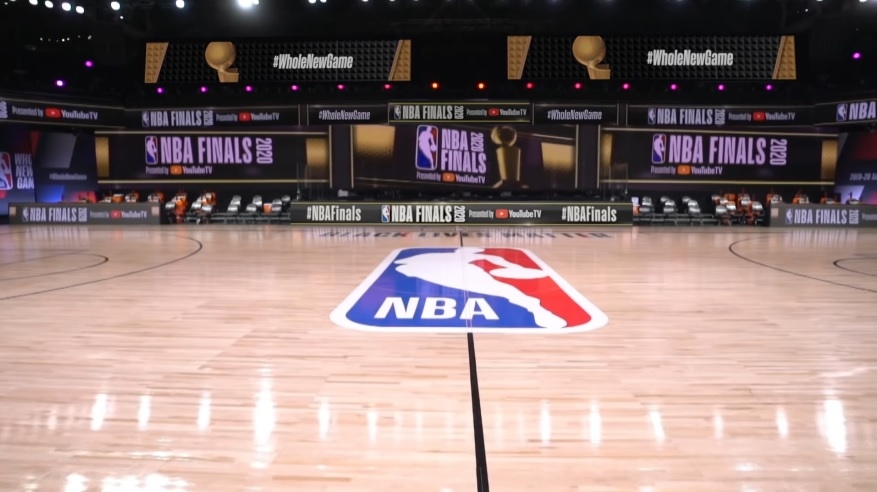 The National Basketball Association officials have no time to lose after having its longest season in history that also suffered months-long postponement due to COVID-19. Now, they are back to the drawing board with the hopes of bringing the players back for the regular season 2020-21 starting on Dec. 22. However, the proposed start date was not met with enthusiasm.

It has not been a normal year for everyone, and the effects of the pandemic certainly affected even the world of sports. The NBA was able to complete season 2019-20 without the involved players, teams, and staff getting sick in the bubble, and they are now facing the next daunting task of settling when to return to the ball games.

The current proposal from the league officials is to have the players return on the court by December, but it is far from being a finalized date. “Our players deserve the right to have some runway so that they can plan for a start that soon,” National Basketball Players Association executive director Michele Roberts told The Athletic. “The overwhelming response from the players that I have received to this proposal has been negative.”

What a Dec. 22 regular season start would mean for the league, players

Aside from the start date for the 2020-21 season, other post-season schedules need to be finalized as well. As of now, the league has only settled the 2020 NBA Draft date on Nov. 18. In line with the proposed Dec. 22 regular season start, the free agency is suggested to open on Nov. 20-22 followed by training camps on Dec. 1.

Players have yet to issue their proposal for the start of the new season, but there have been reports that many prefer to wait until next year. One of the rumored suggestions is to wait until after Martin Luther King Day on Jan. 18, 2021 for the games to start.

The 2019-20 regular season was suspended indefinitely last March 11 after the league confirmed its first case of COVID-19 infection. The games did not resume until July 30 where players of participating teams had to stay in the Orlando bubble through the playoffs. The NBA 2020 Finals concluded last Oct. 11 with the Los Angeles Lakers winning its 17th title against the Miami Heat.

If the NBA’s proposed date will push through, it would mean that these two teams only have a little over two months to recover before they are back to the bubble and playing regular season games. It would also be a tight schedule for players whose teams remained in the latter rounds of the 2019-20 playoffs.