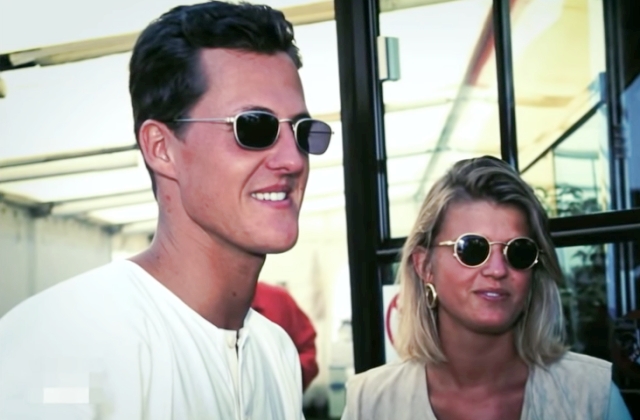 Michael Schumacher is said to have been scheduled for a new surgery this week. This would be his second operation since September 2019 if the reports that he was brought to a Paris hospital at that time are true.

As per Australia’s Fox Sports, Michael Schumacher will have another stem cell surgery in an attempt to restore the full function of his nervous system. It was added that the racing legend has been bedridden for a long time now though this is closely guarded information as the Schumacher family refused to reveal anything about Schumi’s health condition.

Based on the report, the surgery is happening in the “coming days,” and Michael will be under the care of the same doctor who performed the stem cell surgery on him in September. Dr. Philippe Menasche, a known French cardiologist, is performing the operation.

Fox Sports stated that the Spanish media called 20 Minutos released a story about Michael Schumacher’s upcoming operation. It was further suggested that aside from the stem cell therapy, the surgery will also entail the transferring of some cells from his heart to the brain.

The procedure and Schumi’s condition

Michael Schumacher is said to have damaged cells, and through the operation, they are hoping to replace these with healthy ones. The athlete is said to be suffering from osteoporosis and muscle atrophy as a result of long confinement on the bed.

At any rate, another publication, Le Dauphine, a French newspaper, reported that Michael Schumacher is expected to go under the knife soon. Dr. Nicola Acciari, another leading neurosurgeon, commented on the racer’s upcoming surgery and said that he is not certain about how the surgery will go and what result it could bring.

"Over the past 20 years, science has made enormous progress with stem cell treatment,” Express quoted Acciari as saying. "But that does not change that we still do not know much about the human brain so we are not able to say what the results will be."

Michael Schumacher is still being treated since he suffered from a severe head injury in 2013. He was in a coma for almost six months before he was brought home, where his treatments continue to this day.