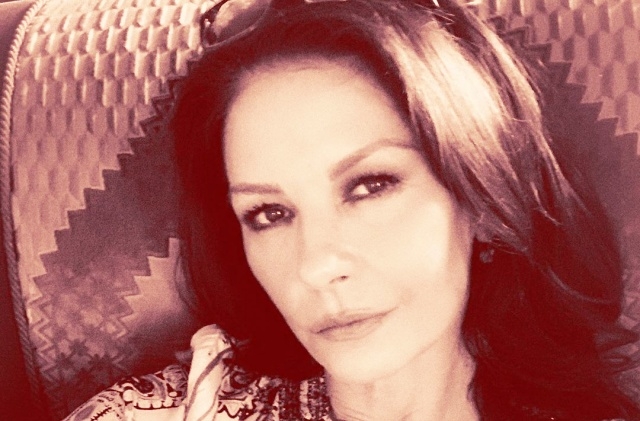 Michael Douglas and Catherine Zeta-Jones have been married for two decades already, but sadly, according to reports, the two are headed for splitsville. It was alleged that the couple is set to file for divorce that will involve a hefty $350 million.

Based on the article that appeared on New Idea Magazine, it was said that a close friend of Michael Douglas and Catherine Zeta revealed that the two are breaking up, and their marriage is over now. The tipster supposedly added that their divorce battle will be one of the most expensive in Hollywood.

Why the pair is breaking up

The magazine claimed that Michael and Catherine’s divorce was brought up not long after Kirk Douglas, Michael’s father, died in February at the age of 103. It was said that it was the older Douglas who kept the couple together over the years, and now with him gone, there is no one who can stop them anymore.

“Kirk helped pull the couple through previous dramas but now that he’s not around, she (Catherine) realized the older she and Michael get, the bigger the age gap gets,” the so-called said. “They are 25 years apart and they will always be 25 years apart, not a day longer or shorter than that.”

Moreover, at the moment, it was alleged that Catherine Zeta-Jones has been keeping herself busy with other things. She does not want to think about her family, for now, so she is focusing her attention on business.

“Friends say Catherine’s business hasn’t been an overnight thing but she’s now seeing it as a way out of her marriage,” the insider said.

Is it true that Catherine Zeta-Jones and Michael Douglas are dissolving their marriage? Gossip Cop confidently debunks this rumor because there is no evidence that the couple has parted ways. In fact, in reality, the pair is living a happy life together with their children.

As a proof, the actress just greeted her husband on Father’s Day with a simple message saying, “We love you Michael, Happy Father's Day my love.” She also posted their family picture, and this is in no way an indication that they are getting divorced.