Mel B is homeless and forced to live in her mother’s cramped home in the UK: Rumor 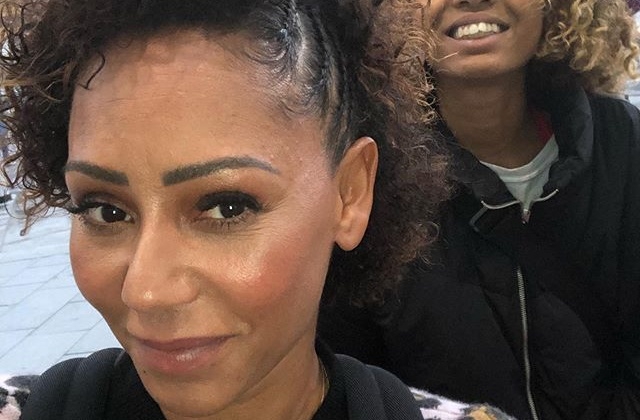 Mel B who is known as the Scary Spice in the all-girls band called Spice Girls, is allegedly homeless now. The 45-year-old is said to be living with her mother now who is based in the U.K.

It was added that Mel B was blindsided when the nanny who supposedly destroyed her marriage gifted her ex-husband Stephen Belafonte with $275,000 to help him purchase a mansion. On the other hand, the singer continues to live without a home of her own.

Mel B lost her home and forced to live her mom

Lorraine Gilles, the nanny, allegedly gave the said amount to Belafonte as a gift so he could buy the $2 million home he wanted. Woman’s Day published an article titled “Homeless Mel B Living With Her Mum” and it was claimed that the nanny became rich after collecting $3 million from the Spice Girls member.

Apparently, Mel B was forced to pay her due to the defamation lawsuit that the former nanny won. “It’s extremely gallin for Mel to see this when she hasn’t got any money to buy a house of her own,” the insider told the magazine.

As per WD, the singer honestly admitted in her 2018 tell-all autobiography that she was left with only $2,000 in her bank account following her divorce from Belafonte. This simply means that she just confessed to being broke and this is why she has run to her mother’s home to have a place to live.

Mel B has bee divorced for three years now and after the bitter split from her husband, she was able to work on some TV shows including “America’s Got Talent.” While it is true that the divorce case could have taken away a large chunk of money from her savings, it is impossible for her to go broke completely.

This is because, as mentioned, she has several shows after her divorce which allowed her to earn and regain the money she lost. Gossip Cop stated that this report is misleading and false.

Mel B is not homeless and broke. Although it is true she moved with her mother, the reason for this is to just accompany her as she is all alone now after her father died in 2017. To conclude, Woman’s Day did not research and wrote a phony report that has no basis at all.