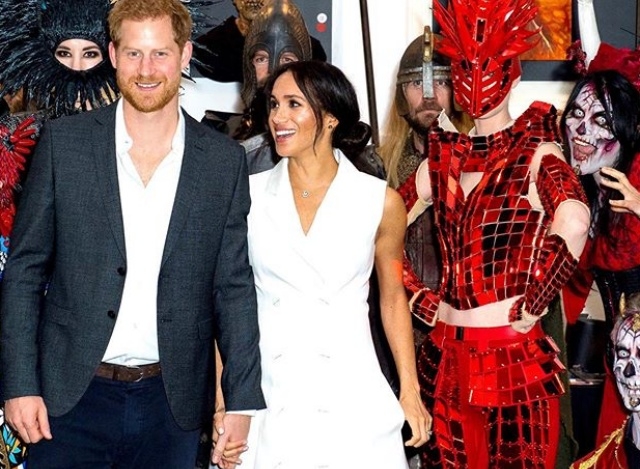 Meghan Markle and Prince Harry recently stepped down as senior members of the royal family. Their office at the Buckingham palace was also closed down already as they will not be working royals anymore and moving to Canada.

The couple was slammed many times while they are still active as royals, and many times, people criticize them for being too luxurious when they are spending the people’s tax payments.

In fact, when they renovated their Frogmore Cottage home, it was reported that the Duke and Duchess of Sussex spend £2.4m in taxpayer funds, as per BBC News.

When they stepped down and moved away from the royal family, it was reported that Prince Harry and Meghan Markle would return the amount spent on the renovation to the public. Now, it’s only been more than a month since they left their royal position, and there are already reports that the couple continued with their lifestyle of spending so freely.

New Idea reported that in an article that was published on OK! Magazine, insiders revealed that the duke and duchess have no plans of giving up their luxurious ways. They intend to keep living like royalty, which means that they have been splurging on just about anything they like.

“They’re ordering cases of fine imported wine, cheeses from France and other imported delicacies that simply cannot be found by their team in Canada,” the tipster shared. “The same goes for jewelry, clothes, electronics, and toys.”

The source went on to reveal that Prince Harry and Meghan Markle are not simply spending on what they need, but in most cases, they are spending a serious amount of money for something that they want and must have. But then, they know that they need to work and earn a lot to maintain their “royalty” lifestyle since they are not being funded by taxpayer’s money anymore.

Meanwhile, Prince Harry and Meghan Markle are hoping to make money by using their Sussex brand. However, the Queen did not allow them to use the name or anything related to “royal” since they are not part of the working royal family anymore.

The two’s office at the Bucking ham Palace only has until March 31 to operate. As per Evening Standard, Meghan Markle and Prince Harry failed to trademark “Sussex Royal” after Her Majesty banned them from doing so since they will be living outside of the U.K.