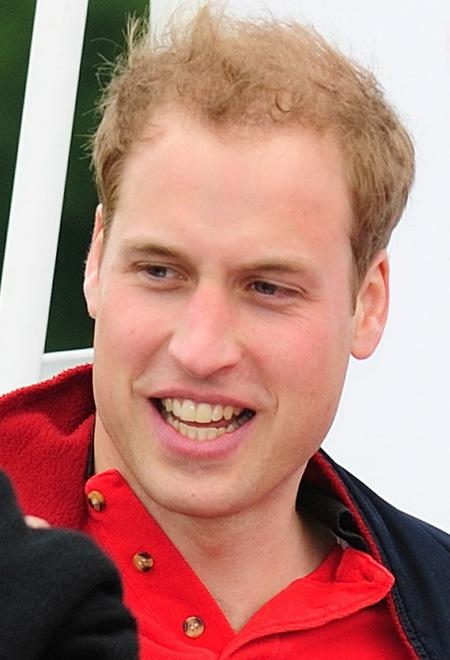 Prince William and Prince Harry are once again being pitted against each other.

Globe recently claimed that the royal siblings got into a heated argument the last that they saw each other. During their confrontation, the Duke of Cambridge shouted at Prince Harry and told him “you’re dead to me.” Prince William reportedly threatened Prince Harry that he and Kate Middleton will never see him again.

An unnamed source also told the tabloid Prince Harry and Prince William have been clashing and feuding ever since the former married Meghan Markle. And after the Duke and Duchess of Sussex announced that they were stepping back from their royal duties, the siblings’ relationship became much worse.

“Now with Queen Elizabeth essentially kicking Harry and Meghan out of the family and shipping them off to Canada, the resentment between the princes and their wives has totally shattered the once once-loving relationship,” the source said.

But according to the rumor-debunking site, Gossip Cop, there is absolutely no truth to the claims. It is unlikely for Prince William and Prince Harry to get into such a heated argument and for an alleged palace insider to hear them fighting.

The Queen didn’t also kick Prince Harry and Markle out of the royal family and shipped them to Canada. In fact, it was the Duke and Duchess of Sussex’s decision to leave the royal family because they want to be more financially independent.

A source close to Prince William and Prince Harry previously denied that there’s a rift between the royal siblings caused by the future king’s bullying attitude.

“For brothers who care so deeply about the issues surrounding mental health, the use of inflammatory language in this way is offensive and potentially harmful,” the source said.

Last year, Prince Harry admitted that he and his brother are on different paths at the moment. However, Archie’s dad never directly confirmed that he and Prince William are not on good terms.