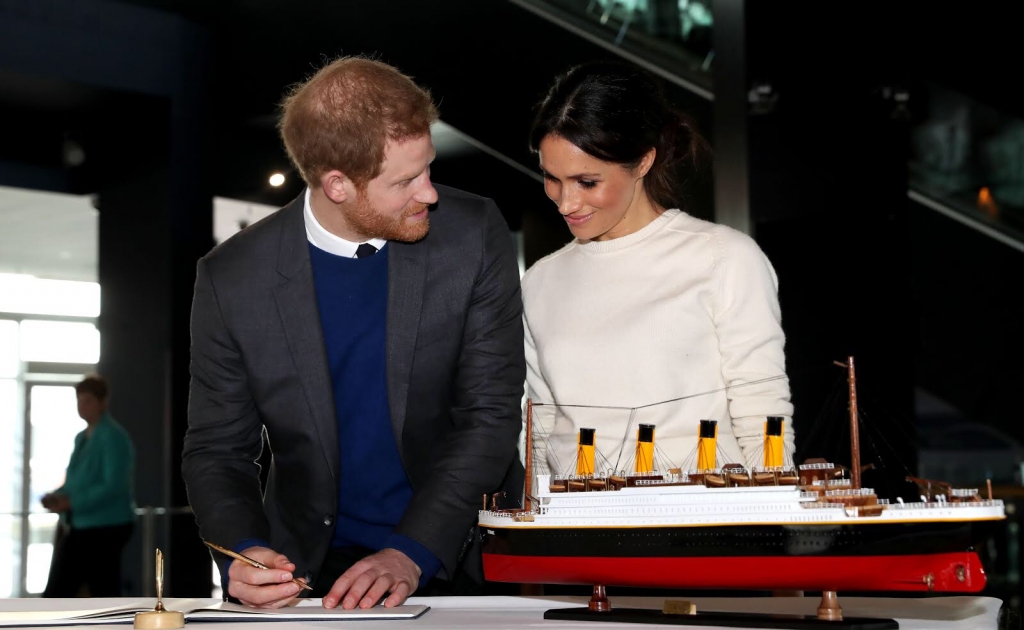 Meghan Markle and Prince Harry have reportedly decided to end their two-year marriage.

According to New Idea, the palace was the one that confirmed the news and Queen Elizabeth is nervous about the Duke and Duchess of Sussex’s shocking decision.

“The queen is now very nervous about Harry and Meghan’s relationship – this new divorce announcement puts a lot of pressure on them to stay together. She’s told them that they must work on their marriage in Canada and put each other first because the monarchy cannot handle more drama,” an unnamed source said.

According to the source, the Queen decided to invite Prince Harry and Markle back to London to attend their final royal engagement because she wants a public show of solidarity post-divorce.

However, Gossip Cop debunked the tabloid’s claims by saying that none of it was true. Prince Harry and Markle haven’t gotten a divorce. And if they did, the palace has not confirmed anything.

It is true that Her Majesty invited the Duke and Duchess of Sussex to attend the Commonwealth Day service on March 10, but this is not to show solidarity following the end of their marriage. Rather, the Queen is just extending a sweet gesture at Prince Harry and Markle who are still part of the royal family.

Meanwhile, a source also told People that Prince Harry and Markle’s relationship has only improved after their bombshell exit. As such, it is untrue that they have divorced or are on the brink of a split.

“They are besotted and very sweet with each other. Archie is the priority. It’s very much still about taking care of him and putting the family first. He’s a happy kid – he loves to laugh. Archie and Harry have such a good time together. And Meghan is a great mom. She’s very much about tending to him. They are trying to live their life as regular parents,” the source said.