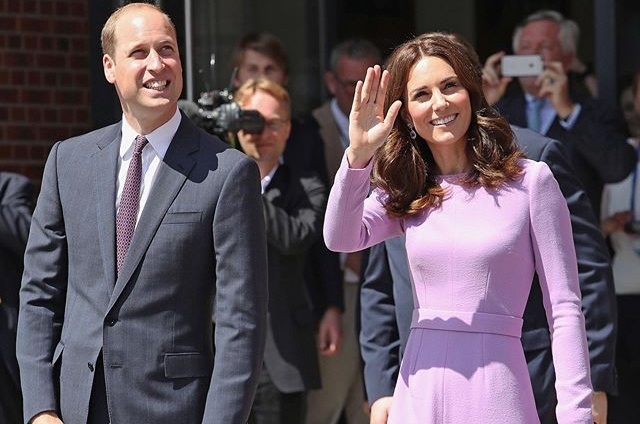 Kate Middleton and Prince William are reportedly expecting their fourth child, and apparently, there’s a fifth as they are pregnant with twins. While this is such good news for the couple and the royal family, the prince is extremely worried because his wife is known to have severe morning sickness, and she generally has difficulty with pregnancy.

The Duke of Cambridge’s fears

The second in line to the throne is said to be terrified at the thoughts that he could lose his wife from this fourth pregnancy. As per the Globe, a source from the palace shared this information to them and suggested that it was from someone who really has access to the royals and definitely full of inside knowledge.

“They’d learned Kate was expecting a few weeks ago and told only the queen,” the alleged insider supposedly told the tabloid. When an ultrasound showed not one but two heartbeats, the prince turned pale as he’s worried.

“William hugged Kate tightly as they tried to process the news,” the source added. “But behind his joy, he’s terrified this pregnancy could cost him his wife!”

The source said that no one could blame Prince William for feeling this way because the public did not know that Kate Middleton actually suffered more than what was revealed to the public during her previous three pregnancies and childbirths. To have an idea of how much she suffered, the tipster described the duchess’ experience as cheating death.

Further, Kate Middleton’s bouts of morning sickness are said to be so severe that her case has been classified as “life-threatening.” Additionally, her blood pressure would go up to dangerous levels, and this usually continues for weeks before she goes into labor.

It is true that Kate Middleton battled serious morning sickness when she was pregnant with her three kids. The Duchess of Cambridge also opened up about this just last week when she was interviewed by Giovanna Fletcher for the “Happy Mum, Happy Baby Podcast.”

“It was fine. I got very bad morning sickness, so I’m not the happiest of pregnant people,” Kate told the host. “Lots of people have it far, far worse, but it was definitely a challenge.”

While her difficulty with pregnancy is totally true, Gossip Cop refutes the report that Kate Middleton and Prince William are having twins soon. Thus, this also debunks the claim that the latter fears for his wife’s life. Finally, the fact-checking site pointed out that the duchess is not pregnant, and this is very evident in recent photos that show her with no baby bump.