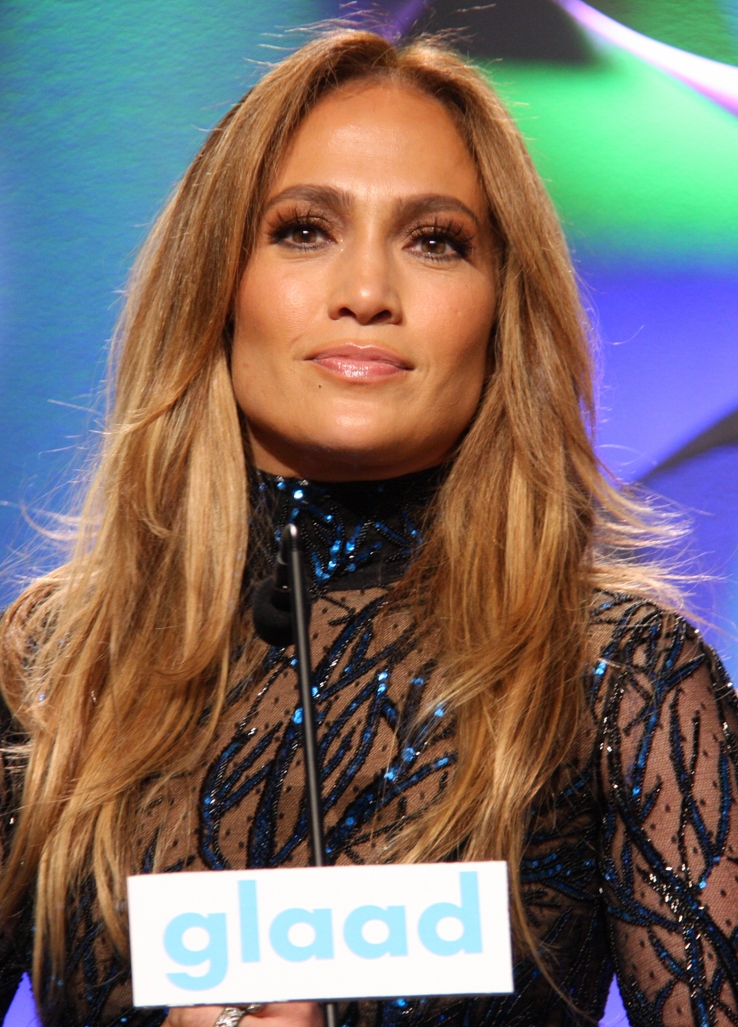 Jennifer Lopez and Alex Rodriguez recently hung out with Meghan Markle and Prince Harry at the JP Morgan event in Miami, Florida.

According to NW, Lopez decided to not only invite Prince Harry and Markle to her upcoming wedding to Rodriguez. The “Shade of Blue” star also asked the Duchess of Sussex to become one of her bridesmaids, and the former royal accepted the invitation.

“Meghan was stunned but said that she’d be honored. They want to hire out a private island for the nuptials. Jen would love to replicate Meghan’s dress too – she’s going for something simple, elegant, and sophisticated,” an unnamed source said.

The insider went on to say that Markle asked Lopez to sign a non-disclosure agreement to not share details of her attendance at the singer’s wedding. According to the source, Lopez is happy to oblige as long as the Duke and Duchess of Sussex would attend her nuptials.

However, the claims of the tabloid should be taken with a grain of salt. Other than the fact that it’s a little over the top, it is unlikely for Lopez’s wedding plans to suddenly be unveiled when she has been keeping them for years.

Lopez and Rodriguez have been mum about their wedding. The couple hasn’t revealed where their nuptials will be held, what they will wear, and more.

It is also unlikely for the “World of Dance” judge to ask Markle to be her bridesmaid after meeting her for the first time at the JP Morgan event. Lopez has one biological daughter and two stepdaughters with Rodriguez that could very well fill in such important roles.

According to People, Lopez and Rodriguez won’t also be having a huge wedding contrary to the rumors. In fact, their nuptials may just be attended by their closest family and friends.

Entertainment Tonight also made the same claim, which suggests that Markle cannot be Lopez’s bridesmaid. And it’s also unlikely that she and Prince Harry were invited to attend her wedding.