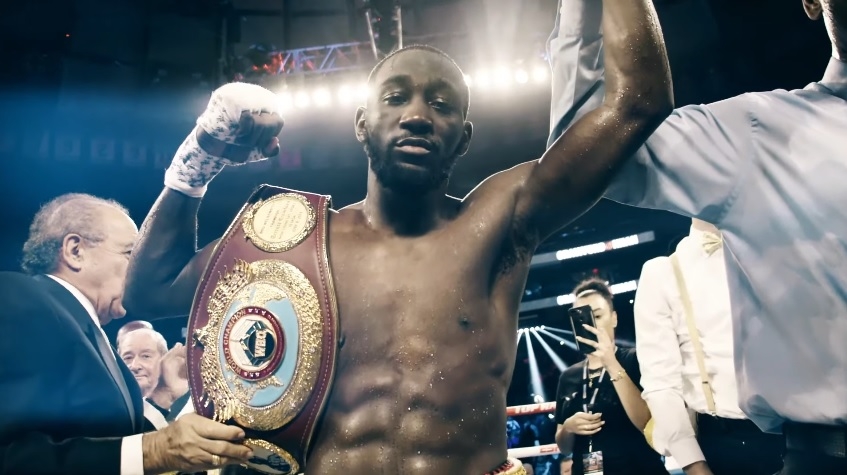 Most of the talks in the world of boxing over the previous weeks have been about Manny Pacquiao’s anticipated next match. One of the possibilities being floated lately is for the Filipino fighter to face WBO welterweight champion, Terence Crawford, in fall.

The last official update fans heard from Pacquiao’s camp was he was aiming to return to the ring in summer. Unfortunately, the COVID-19 global pandemic has put a dent on that plan. His team has yet to speak about their new plans while Top Rank’s Bob Arum already has a good proposal.

The proposal is for Pacquiao to face Crawford in fall. Arum appears adamant to set Crawford’s next match in fall, specifically in September or October, in an interview with ESPN on Monday. Aside from Pacquiao, Arum said they are considering Kell Brook, Yordenis Ugas, and Shawn Porter.

In another interview with talkSPORT earlier this week, Arum also listed Keith Thurman as Crawford’s potential opponent later this year. But he reiterated that he is most interested in closing setting up a blockbuster fight with Pacquiao as Crawford’s contender.

So far, Pacquiao is keeping his plans under wraps amid all the talks about a potential fight with Crawford. However, it is possible for him to also want to fight before 2020 ends considering that he was already gearing up for his next match. Also, he has the WBA (Super) welterweight belt to defend.

The bigger question is who would Pacquiao choose as his next opponent. He previously stated that the two boxers he prefers to fight are Mikey Garcia and Errol Spence Jr. Both boxers are also very vocal about wanting to face a boxing icon such as Pacquiao before he retires, but reports last month suggested that Spence might have to face Danny Garcia first in fall. While Mikey Garcia is a solid contender, Crawford’s WBO title is making the case for himself as the better option.

Pacquiao and Crawford’s status in the welterweight division makes their fight a very likely cash cow. But it would have a bigger impact on the American boxer’s career. A WBO title and a 36-0 (27 KO) record, obviously, shows Crawford’s ability and strength in the ring, but analysts have been commenting on how he has yet to face a big-name opponent.

The series of intense trash talks is common practice in combat sports before the actual fight because opponents spewing taunts at each other undeniably sells tickets and PPVs. Crawford refuses to subscribe to that, and some think it might be affecting his ability to clinch fights against elite rivals. Interestingly, if there is another boxing star known for not running his mouth before (and even after winning) a match, it has to be Pacquiao.