Manny Pacquiao next fight: Boxing icon isn’t considering having a match without spectators due to COVID-19 restrictions 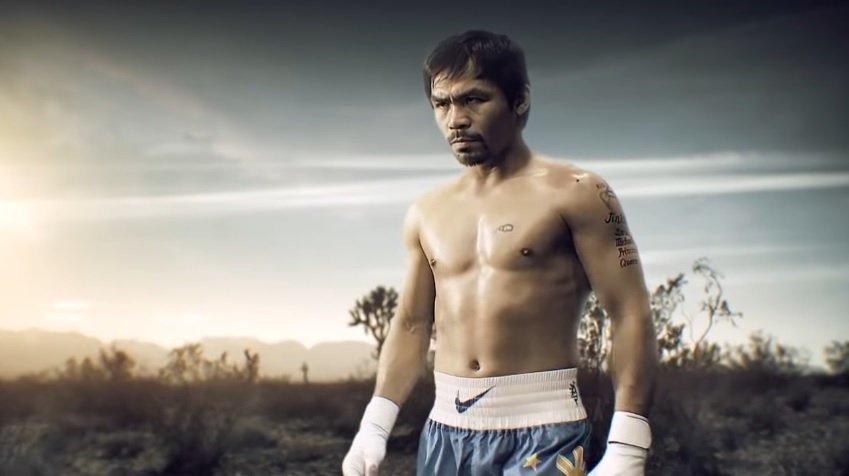 Manny “Pac Man” Pacquiao previously confirmed his intention to fight in the coming months. However, the COVID-19 pandemic has made the timeline for his return murky. When asked about holding a match without spectators, the boxing icon appeared indifferent to the idea.

Manny Pacquiao might not want to fight in an empty venue

Nothing was spared from the effects of COVID-19, even some of the biggest sporting events in the world have been canceled. The NBA regular season 2019-20 was postponed while UEFA also decided not to push through with team matches set in June.

While Pacquiao has yet to finalize details about his return to the ring this year, he previously provided a timeline of a July match. But given the COVID-19 pandemic, it is very likely that his plans would change. Without the crisis, the boxer should start training around May to prepare for a July fight. But there is no guarantee that the pandemic will subside in the coming weeks.

The situation has raised suggestions for holding sporting events without a live audience. While no league has announced to be doing it, the idea is still unprecedented and quite hard to imagine. When asked about the matter, Pacquiao told Manila Bulletin, “I don’t want to think about it.” He added that it never crossed his mind that boxing or other sports would have been held in a venue where there no people to cheer for the athletes and fighters.

Manny Pacquiao next fight: What to expect

As mentioned, Pacquiao has been wanting to fight before July ends. More than preference, it works best for his schedule as a sitting Senator in the Philippines. He usually begins training in the United States about a couple of months ahead of each fight. But given the public health crisis, all this seems not plausible right not.

Boxing fans will have to wait to see Pacquiao up in the ring and his prospective opponents make the wait more exciting. Pac Man previously said Mikey Garcia and Errol Spence Jr. are two of his top choices to fight and both fighters have said the same about the 41-year-old boxer.