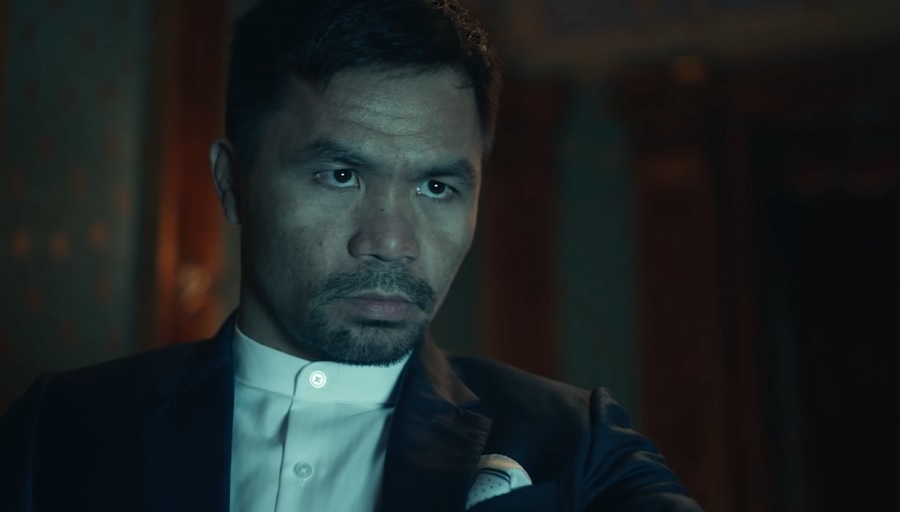 Many of Manny Pacquiao’s non-believers have been insisting that he is way past an athlete’s usual age to be fighting in the ring. But his victories in 2019 have repeatedly proved them wrong. Now, boxing fans around the world are waiting who the Filipino boxing icon will face next.

Boxing coach Freddie Roach has been around for most of Pacquiao’s career. However, Roach recently clarified that he does not join the negotiations that go on before a match is settled.

When asked about Pacquiao’s next opponent and when it could happen, Roach told reporters in the Philippines that he does not have an idea. However, he added that he heard the Philippine senator wants to fight sometime in March or April next year.

Though it still needs to be confirmed, it is no secret that Pacquiao has been actively looking for his next worthy opponent. The reigning World Boxing Association’s super welterweight champion has also repeatedly denied having plans to slow down or retire anytime soon.

Manny Pacquiao's next opponent: Who would he choose between Mikey Garcia and Danny Garcia?

After Errol Spence Jr. unified that International Boxing Federation’s and the World Boxing Council’s welterweight belts in late September against Shawn Porter, Spence has become one of the top favorites as Pacquiao’s next opponent. Unfortunately, Spence was caught in a car accident last month. Though he did not suffer any broken bones, he would still likely take the time to recover from the crash.

The two boxers that have also been speculated as Pacquiao’s likely opponents for a 2020 match are Mikey Garcia and Danny Garcia. But if it is up to Roach, he prefers Pacquiao to go up against Danny, calling him the “better fighter” of the two. Roach also pointed out Mikey’s loss from Spence earlier this year, and if he wants to earn a fight with Pacquiao, he should win in a match with another boxer first.

Manny Pacquiao vs. Floyd Mayweather 2: Is it still happening?

When talking about Pacquiao’s next fight, it would be remiss not to mention his long-time rival Floyd Mayweather Jr. Over the past weeks, there have been reports suggesting that the two boxers’ negotiations that took place have yet to bear fruit.

However, for Pacquiao’s former rival Juan Manuel Marquez, a rematch between the Filipino boxer and Mayweather does not sound exciting. He admitted not liking how the two fought in 2015 and added that the same scenario would likely take place if they would have a rematch.