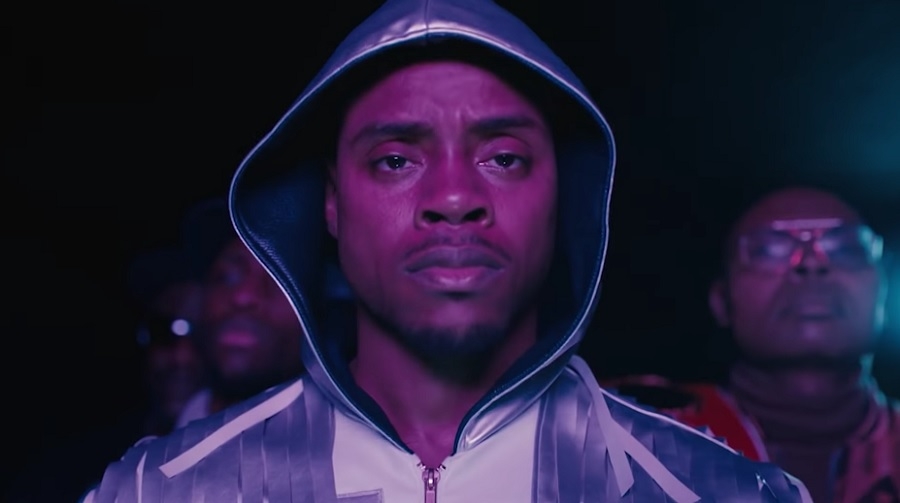 From a video teaser for the Errol Spence Jr vs. Mikey Garcia match last March 16, 2019. | Photo by PBC ON FOX/YouTube screenshot

The world boxing community received shocking news this week when Errol Spence Jr. Was reportedly involved in a serious car crash on early Thursday. The 29-year-old American boxer has been very vocal about wanting to face Manny Pacquiao in the ring soon. Unfortunately, this major event will have to wait.

Errol Spence Jr. vs. Manny Pacquiao will have to wait as American boxer recovers from an accident

Even before Spence boxed with Shawn Porter last Sept. 28, he has been telling the media that Pacquiao is his next immediate goal to fight in the ring. When Spence won the September match and unified the IBF and WBC welterweight belts, that plan seemed much more realistic.

Spence previously told TMZ Sports the really wants to fight Pacquiao next for several reasons, including, “He's a Hall of Famer, he's a legend, he's fought the best fighters of my era and the past era." The much younger then added that he hopes to have a match with him before the 40-year-old boxing icon announces his retirement. And because Pacquiao is also actively looking for his next opponent for a 2020 match, this event seemed extremely possible at the time.

Unfortunately, Spence’s obvious priority is going to be his full recovery even before fans can wonder who he is going to fight next. He was involved in a serious vehicular accident while riding his Ferrari in Dallas, Texas.

On the bright side, the latest updates indicate that Spence is expected to fully recover and did not sustain major injuries. Representatives of the American boxer said on Friday that he was awake, responsive, and was in a stable condition. “He didn't sustain any broken bones or fractures but does have some facial lacerations,” Spence’s camp said.

Authorities are still investigating what caused Spence’s accident. However, several reports cited police’s note that the car was speeding before it flipped over several times.

The biggest names in boxing have already issued online statements to show support for Spence and hopes that recovers soon. Pacquiao was one of the fellow boxers who tweeted they are praying for him. Porter wrote a thoughtful message for Spence, saying, “He has a lot of life to live, and I pray he recovers quickly & fully.”