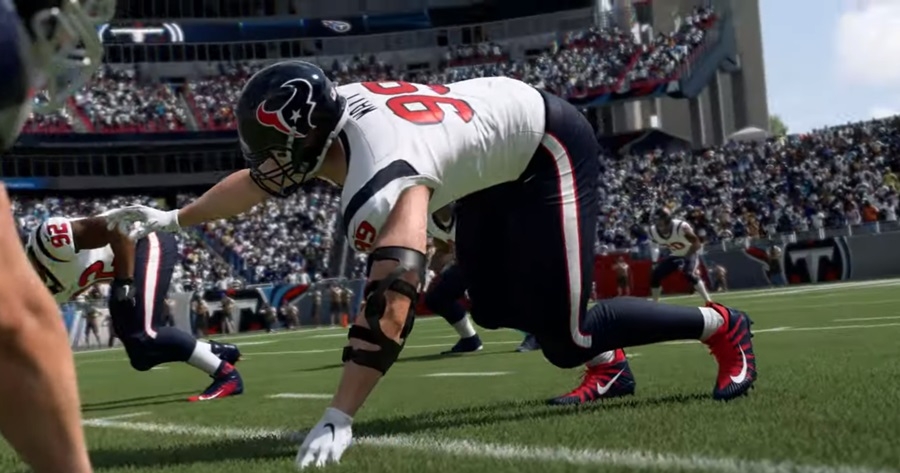 Photo via Screenshot of EA SPORTS/Youtube

Now that “Madden NFL 20” has hit the shelves, it’s time to discuss the good, the bad, and the ugly about this year’s iteration. So let’s start with the positive.

By combining a player’s X-Factor and Superstar Abilities with another, it opens up a lot of interesting plays for “Madden NFL 20.” And it’s not overpowered too. Well, most of the time, Gamespot reported.

Madden NFL 20 can easily get out of hand sometimes

The problem with this new “Madden NFL 20” feature is that it can sometimes get out of hand. For instance, pairing Patrick Mahomes’ powerful and accurate arm, with Travis Kelce’s X-Factor ability, which gives him a guaranteed aggressive catch on any single-man defense, the game becomes incredibly easy.

Fortunately, there are a lot of counters to shut down the X-Factor ability. A quarterback who’s been taken down or fumbles a play will lose the ability outright, forcing the player to meet the required conditions once again. The graphics of “Madden NFL 20” is also another point of positivity, as well as the overall movement of the game.

There are still issues, of course. Defensive plays such as those seen in the Zone Defense will often times have the safety overextend his position resulting in his man passing through him. Another “Madden NFL 20” issue is the story itself, particularly in the College Football portion where the writers appear to have phoned it in and include details unseen in real life.

The story goes that you’re a 5-star college prospect that is on his way to stardom. You choose a team during the “Hat Picking Ceremony,” but later finds out that the team you side with also got another 5-star player. This is impossible since there are only a handful of 5-star prospects deemed every year. To have both playing for the same team is simply fiction. And not very good fiction at that. “Madden NFL 20” further breaks the suspension of disbelief when four years later, your 5-star player has never grazed the field. Simply unheard of, Digital Trends reported.

Another point of criticism and this one has been going on for years are the commentators. It’s still unclear why EA isn’t giving attention on this front since it’s not expensive to add a new commentary each year. But the biggest concern of the gaming community about “Madden NFL 20” is its microtransaction.