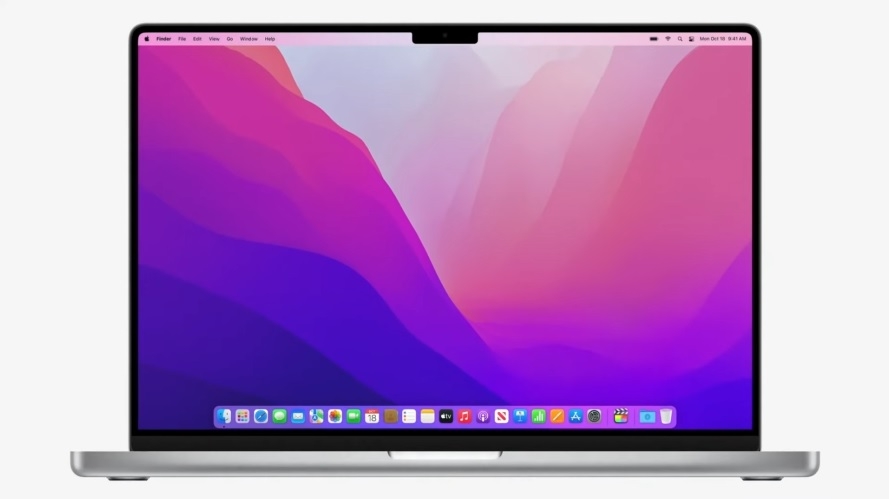 Most people might not have expected it, but the new MacBook Pros' screen design became one of the biggest talking points after they were unveiled last week. While some Apple fans are still not fully sold on having a display notch on their laptops, the company has further explained why it was a necessary addition so they can improve the new laptops' screens.

In an appearance at the Same Brain podcast (via MacRumors), Apple's Pro Mac product line manager Shruti Haldea provided more information on how the 2021 MacBook Pro displays were improved. While the bigger laptop is still being sold as a 16-inch model, Haldea said they actually made its screen taller than its Intel-based predecessor.

"Like on the 16-inch notebook, you still have a 16.0 active area on the diagonal in that 16:10-inch window, and we just grew the display up from there and put the menu bar up there," Haldea explained. "It's a really smart way to give you more space for your content." With this design, Haldea added that users of the new 16-inch MacBook Pro can still enjoy a 16:10 window when viewing media content in full-screen mode.

Apple has made the MacBook Pro bezels thinner, allowing the company to increase the screen's active area. During the launch event last week, Apple said the side borders are 24 percent thinner. With the use of the display notch, Apple was able to minimize the top bezel by 60 percent. The side and top borders all measure 3.5mm.

To maximize the added space in the MacBook Pro screens' active area, macOS has been designed to move apps' menu bars through the same level as the notch. This approach looks even better in apps that use darker color schemes like the Final Cut Pro.

The bigger screen active area has also contributed to a much higher pixel density and new native resolution. The 16-inch MacBook Pro has 7.7 million pixels and supports 3456 x 2234 resolution, Apple said. While not everyone is a fan of the display notch, the added space in the screens' active area has to be appreciated, especially considering that both notebooks have mini-LED backlit Liquid Retina XDR displays that support 120Hz ProMotion.